Beyond the Tyranny of Averages: AidData report highlights unequal development within countries

Relying on averages is worsening inequality within countries. We look at whether aid financing reaches the poorest regions, and find that donors are missing the mark. 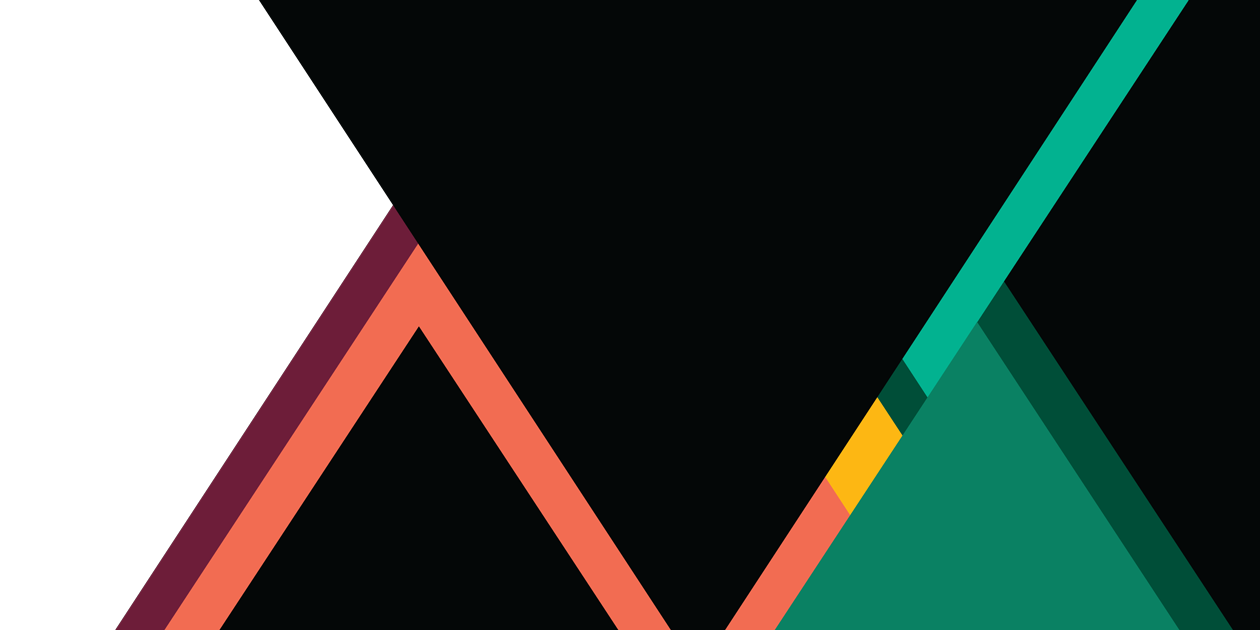 The international community has made great strides to reduce extreme poverty worldwide, but a worrying trend persists: rising inequality. Even as governments and their development partners want to “leave no one behind”, they will fall short of this objective if they evaluate development progress from the top-down. Yet, all too often policymakers rely on top-line numbers to allocate resources and monitor development progress. These national-level aggregates obscure pockets of poverty and deprivation within countries.

It is easier than ever before to pinpoint where the poor live and whether their lives are improving. But geographically precise data has limited utility if decision-makers do not use it to prioritize assistance to reach the poorest communities. A new AidData report — Beyond the Tyranny of Averages: Development Progress from the Bottom Up — examines whether governments and development partners target their aid to the most marginalized regions within countries and with what results.

In a world of scarce resources and limitless need, policymakers face a dilemma: do they expend more to reach the poorest of the poor (who often live in remote and hard-to-reach areas) or do they attempt to help the greatest number of poor people possible? To answer this question, we analyzed over 3700 projects financed by more than 50 development partners between 1995-2014.

In Beyond the Tyranny of the Averages, we see evidence that donors prioritize efficiency over equity in where they choose to direct their aid allocations at the subnational level. They allocate a disproportionate amount of aid to wealthier areas with good infrastructure where more beneficiaries can be reached, as opposed to less accessible rural communities where aid is needed most.

The desire to optimize aid investments to improve the lives of as many people as possible is reasonable, but this decision has unintended consequences that are seldom discussed. Not only is it unlikely that rural and remote regions will break free from poverty without assistance, it is entirely possible that unequal access to aid investments worsens existing divisions between wealthy and poor communities.

Political expediency also appears to play a role in allocation decisions, but it is easier to game the system with some types of aid than others. Critics often argue that aid dollars are easily exploited by politicians keen to curry favor with domestic constituencies. While Chinese development assistance disproportionately flows to the birth regions of national leaders, we do not see the same pattern with World Bank investments.

Divergent approaches to how China and the World Bank manage their aid investments may explain some of this difference. Donors like China that adopt a policy of non-interference may be more vulnerable to having their aid dollars captured by domestic political imperatives than those like the World Bank that require projects to adhere to strict due diligence procedures.

Effectiveness: Is development aid improving the lives of local communities?

With geographically precise data at their fingertips, policymakers can not only target aid more effectively, but also evaluate the impact of their assistance on local development outcomes. Beyond the Tyranny of Averages draws upon a growing body of research on aid effectiveness at the subnational level to understand aid’s impact on four types of outcomes: economic growth, poverty, governance, and environmental protection.

Encouragingly, we see some initial evidence that aid helps communities realize modest improvements in health, education, water, and conservation. Moreover, these aid projects can have positive spillover benefits in other sectors.

However, the prognosis is not all rosy. Some types of aid appear to have unintended consequences on local governance -- for example, fueling local corruption, undermining social trust, or provoking violent conflict. In other areas, such as the impact of aid on local economic growth and biodiversity, the results are inconclusive and mixed.

A roadmap towards a subnational data revolution

If policymakers and practitioners want to translate the rhetoric of “no one left behind” into reality, they must prioritize resources and attention to ameliorate subnational pockets of poverty and deprivation. To support their efforts, we recommend four focus areas for governments and their development partners to harness the subnational data revolution:

This research was made possible by generous support from the United States Agency for International Development (USAID) U.S. Global Development Lab and the William and Flora Hewlett Foundation.