For development agencies and country governments to reach “go” on aid policies—and then uphold their commitments—is no small feat. 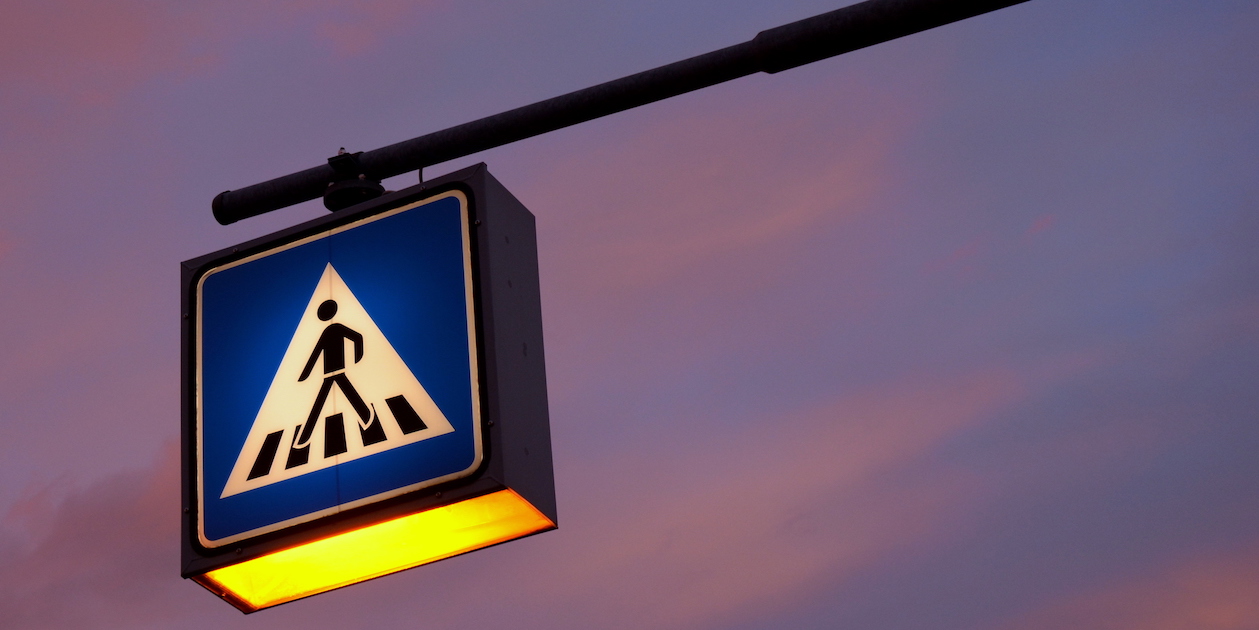 Research on international development has largely focused on aid effectiveness (whether or not aid works) or aid allocation (what drives where aid goes). New and better data from AidData has shed light on how aid is allocated and when and where it is likely to be effective. Much less, however, is known about how development partners reach agreement with governments regarding aid delivery—or why those commitments are often not upheld.

Aid delivery determines how and under what conditions aid money reaches—or does not reach—intended beneficiaries. Let’s say that you work for a development agency committing $3 million to increase school enrollment in rural Tanzania. To deliver the aid, you could set up a stand-alone project implementation unit, or disburse the aid via the ministry of education. You could create a basket fund with other development partners, or hire a local or international NGO. You could even simply disburse the funds directly into the treasury of the national government, making clear that you want to see the government invest more in education. But which aid delivery mechanism do you choose—and what drives that choice?

In a new book, The Development Dance: How Donors and Recipients Negotiate Foreign Aid, I argue that understanding aid delivery requires us to understand aid policy bargaining between development partners and country governments. Choices in how to deliver aid are influenced by the difficulty each side has in ensuring that the other party will uphold its end of the arrangement, and the sustainability of an aid delivery mechanism depends on both parties keeping their promises to one another.

Meeting in the middle

Development partners like the World Bank or the UK’s Department for International Development (DfID) desire reform in exchange for aid dollars. Therefore, they engage in negotiations with governments in Uganda or Mozambique. These negotiations result in an aid policy compromise, in which the development partner agrees to deliver a certain amount of aid in exchange for specific actions by the government. It is these negotiations that determine how aid dollars are actually delivered in countries.

However, development partners ultimately depend on governments to commit to and implement the desired reforms. As AidData’s Listening to Leaders research shows, development partners that are perceived as aligning themselves with country priorities can further increase the extent to which they influence reform efforts. This gives the government leverage over the manner and conditions under which the aid is actually disbursed. But how well do these negotiated aid policy compromises hold up?

In order to break open the black box of aid policy bargaining between development partners and country governments, I carried out over 150 interviews with high-level officials in four countries: Ghana, Uganda, Rwanda and Tanzania. Interviewees included ambassadors, permanent secretaries and other senior development partner and government staff. In addition, I carried out a survey targeting the top-level representatives of every major development agency in twenty African countries.

Through conversations with development practitioners, it became evident that a fundamental problem of aid policy bargaining is the inability of development partners and country governments to consistently keep their promises to one another. In other words, both parties have a commitment problem. Apparent fads and fashions in aid delivery mechanisms are in reality attempts to overcome these commitment problems.

Country governments are often unable or unwilling to keep their promises to development partners. In Uganda, for example, President Museveni has for years promised that he will stop creating new districts. The more districts, the harder it is for development partners to deliver developmental goods. Museveni, however, has continued to create districts when he finds it politically advantageous.

What is perhaps less evident is that development partners also have a hard time keeping their promises to countries. Following the global financial recession in 2008, many development partners backed out of commitments to their partner countries. National parliaments made deep cuts to aid budgets, forcing development agencies to rescind aid pledges. More recently, proposed cuts to U.S. foreign aid threaten to undermine the United States' commitments abroad.

In one year, out the next

Not only do commitment problems influence choices in aid delivery, but they also mean that aid policy compromises are rarely sustainable past an initial period of enthusiasm, and are vulnerable to changing circumstances. Because the two parties cannot keep their promises to one another, negotiated compromises frequently fall by the wayside and have to be renegotiated. This helps explain why we so often see aid delivery mechanisms rise in popularity, only to quickly be abandoned.

One example is the rise and fall of general budget support: a direct monetary transfer into the recipient country’s treasury that once disbursed becomes part of the government’s general budget, and can be spent as seen fit. According to AidData figures, development partners gave just $11.5 billion in budget support in 1990. This amount increased rapidly over the early 2000s, peaking at close to a $100 billion in 2002. But by 2013, budget support totals were back down to around $10 billion. In the book, I demonstrate that not only were commitment problems instrumental in the original choice of budget support, but they are also key to understanding why that aid mechanism ultimately fell out of favor.

For scholars of foreign aid, my findings underscore that aid policy is the result of a negotiated compromise between development agencies and country governments. Development partners do not unilaterally determine aid policy. Aid policy bargaining is, however, constrained by commitment problems.

For development practitioners, my findings suggest that designing sustainable aid delivery mechanisms requires us to address commitment problems in the bargaining relations between development agencies and governments. Even if a particular way of delivering aid is effective, it will not be sustainable if it does not address commitment problems on both sides.

Editor’s Note: This post is by guest author Haley J. Swedlund, Assistant Professor at the Centre for International Conflict Analysis and Management in the School of Management at Radboud University Nijmegen in the Netherlands. Haley's research is situated at the intersection of international political economy, development, and conflict studies. More information about her research is available at haleyswedlund.com.