AidData will produce new tools and analysis to support policymakers making crucial healthcare decisions in the fight against HIV/AIDS. 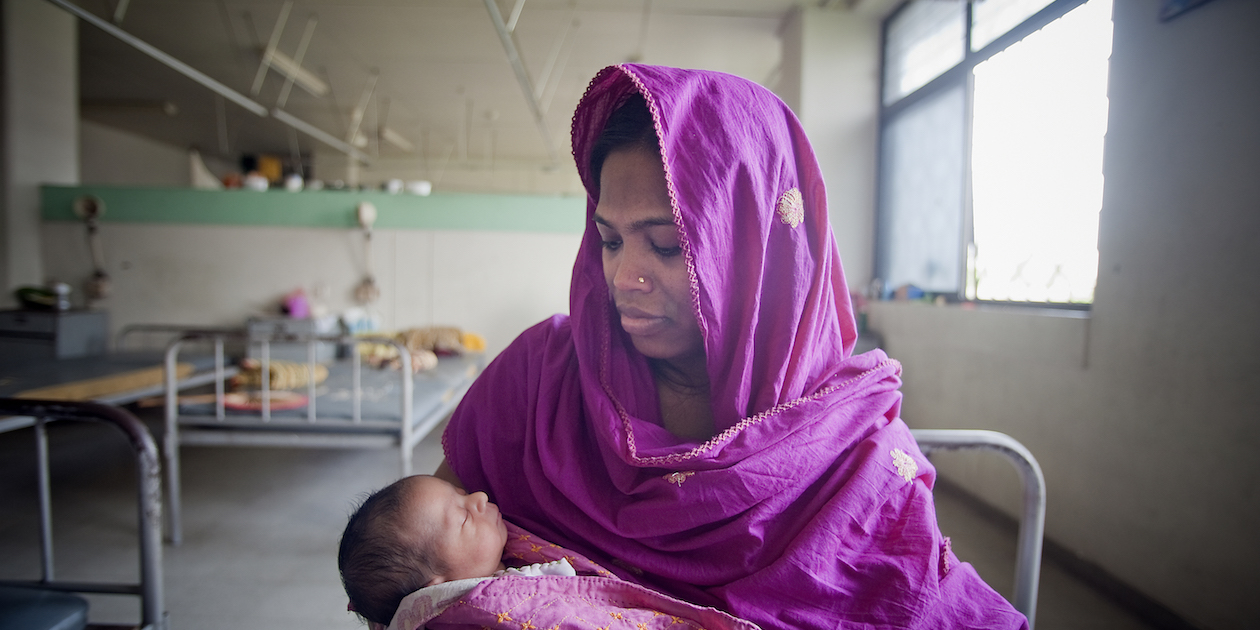 The U.S. President’s Emergency Plan For Aids Relief (PEPFAR) has announced the provisional winners of its $85 million DREAMS innovation challenge to reduce HIV/AIDS rates among adolescent girls and women in sub-Saharan African countries, selecting AidData as one of the awardees.

Over the course of the two-year project, worth $1.3 million, AidData will partner with two organizations — Akros and Torodev — that have a local presence in Zambia and Uganda to help policymakers in these countries make healthcare decisions based on the best available data and evidence.

“Uganda and Zambia have some of the highest HIV/AIDS rates in the world, especially among young women and girls,” said Brad Parks, AidData Executive Director. “But without granular data on HIV/AIDS risk factors and investments and the right set of skills and tools to analyze such data, decision-makers are flying blind and ill-equipped to help those who need help the most. We’re excited to work with our partners, ToroDev and Akros, to provide data, tools, and analysis that will help move the needle in the fight against HIV/AIDS in sub-Saharan Africa.”

DREAMS is an ambitious public-private program whose partners include, in addition to PEPFAR, the Bill and Melinda Gates Foundation, Girl Effect, Johnson & Johnson, Gilead Sciences, and Viiv Healthcare. PEPFAR is administered by the U.S. Department of State, and implemented by a number of U.S. government agencies, including DoS and USAID. By improving targeting and resource coordination, PEPFAR programs, particularly those focused on women, girls, orphans and vulnerable children (OVC) can reach more beneficiaries more efficiently and effectively.