Home / In the News / Media Article 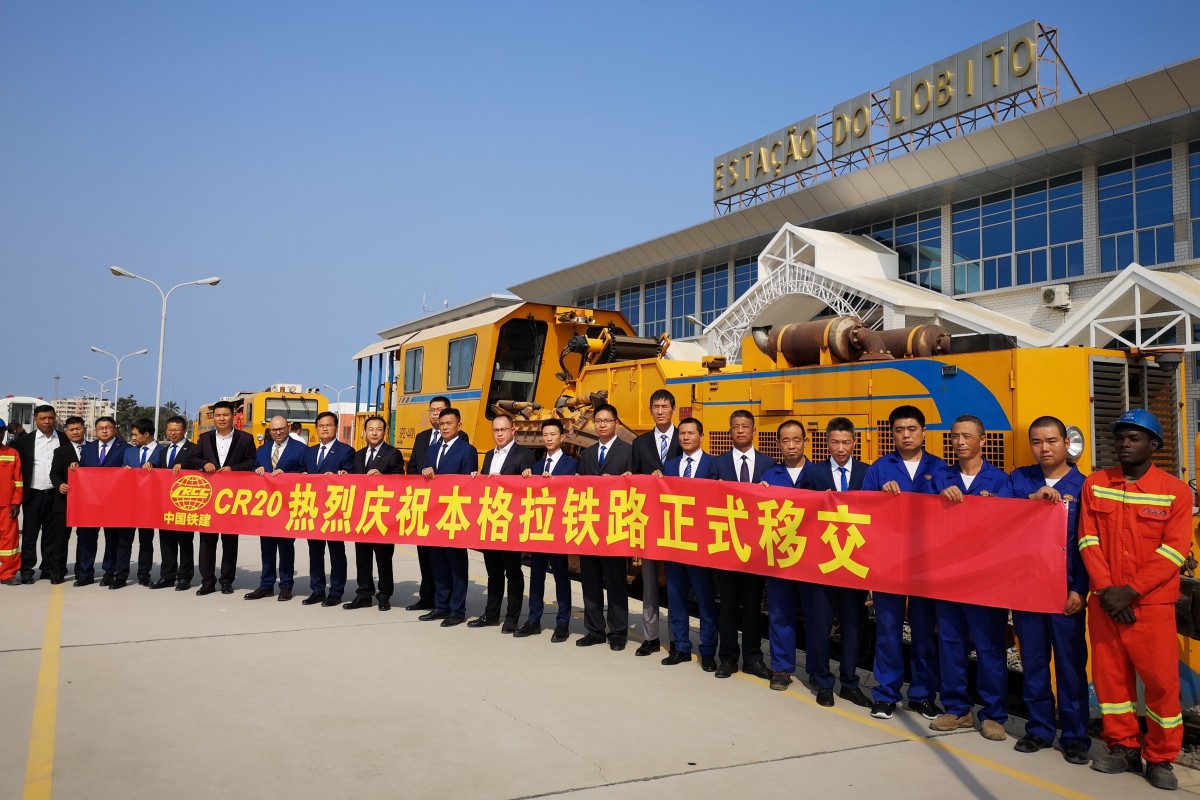