The First Tranche
AidData's Blog
Avoiding Data Graveyards: How can we overcome barriers to data use? 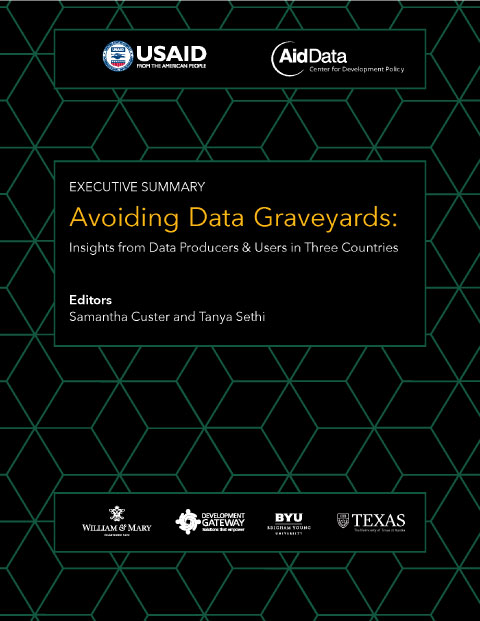 By calling attention to barriers to the use of development data and making actionable recommendations, an AidData report helped renew investment in Senegal's aid management platform. 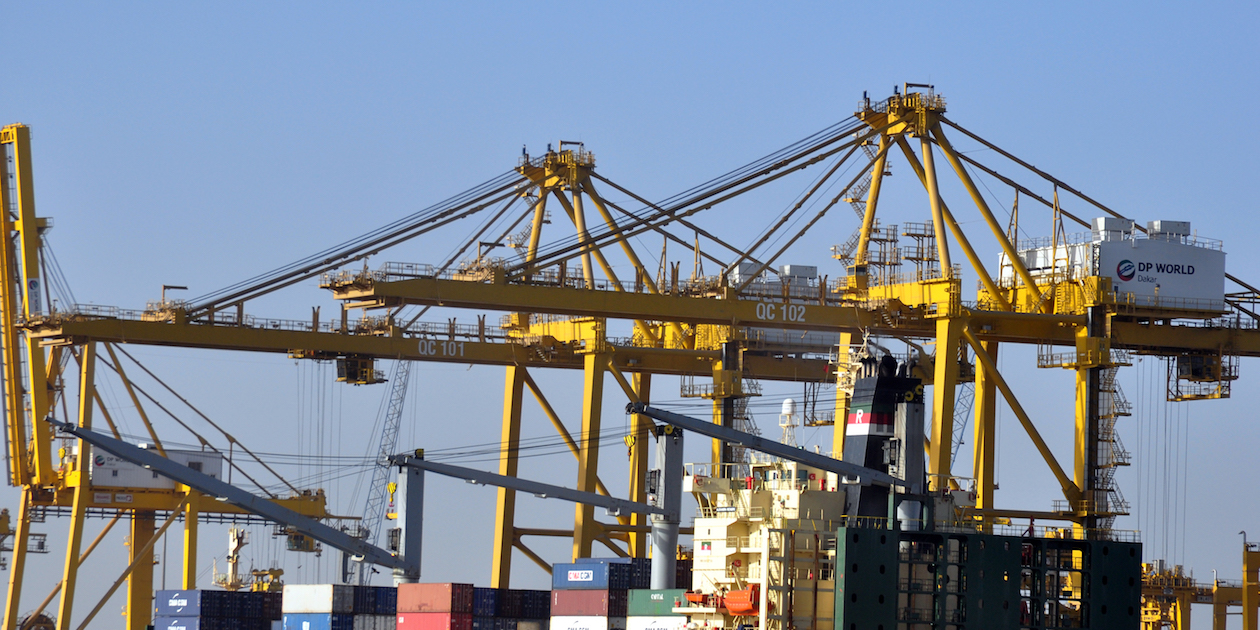 Launching Senegal’s ambitious twenty-year national development strategy in 2015, President Macky Sall emphasized data as central for the country to meet its development goals. This Emerging Senegal Plan identified education and health as pilot sectors for a new initiative to place data at the center of budget allocation decisions.

In 2013, the AidData Center for Development Policy, funded by the U.S. Global Development Lab, worked with the Government of Senegal to geocode aid projects in the AMP — identifying and mapping the precise subnational locations of these projects. With this added location information, decision-makers could target new funding where it was needed most, coordinate with other actors to avoid duplicating efforts, and learn from past programs.

Yet despite these opportunities, research published this March by the AidData Center for Development Policy on the barriers to data-driven development in Senegal revealed a major problem: the AMP data wasn’t being used as a decision-making tool.

The researchers found two key barriers. First, by the time AidData conducted field research in early 2016, the AMP data was already two years out of date, causing many actors to distrust the data. Second, those actors who did trust the data could not yet easily obtain it, due to repeated delays in the launch of a public government portal that would enable open access to the data.

The challenge, it seemed, was an institutional one. In addition to the AMP historically lacking high visibility, the Government of Senegal had not dedicated sufficient resources to maintaining the AMP, communicating around it, or producing outputs that could demonstrate its capacity as a tool for effective resource allocation. These factors, combined with the lack of a strong political lead, led to the AMP not being used to its full potential.

By calling attention to barriers to use and presenting actionable recommendations, the Avoiding Data Graveyards report created the necessary political will for renewed investment in the AMP. Soon after the report’s findings were presented to the Government of Senegal, it invested in tripling staffing on the AMP. Within six months, the AMP team validated 95% of reported projects — a major data quality and coverage milestone.

The response from decision-makers was immediate. For example, one official in the Directorate of Economic and Financial Cooperation realized that they could use geocoded aid information from the AMP in their development portfolio reviews to promote greater coordination between funders and alignment of funding with local needs and priorities. "I am going to use the AMP to have my portfolio review with Spain,” the official said. “It will first start with a joint mission, and then will include the Spain aid map in the review document."

In an early milestone, a team of six Ministry of Economics and Finance staff trained on the AMP were able to provide a cross-sector planning committee led by the Ministry of Industry with AMP data on all agriculture and infrastructure projects in Senegal. The planning committee is tasked with helping the Presidential Cabinet determine where to implement Senegal’s first major agropole investment, a geographic hub of infrastructure and support services for small and medium-sized enterprises (SMEs) operating in the agro-industrial sector.

The committee will use the quality data, statistics, graphs, and thematic maps from the AMP team’s analysis as a source to inform the selection process. Their summary report will directly assist the committee in determining where development projects are currently sited to avoid co-location, evaluating the candidate cities’ accessibility to infrastructure like roads, water and telecoms, and assessing the security environment of sites in areas with higher conflict.

Moving forward, AidData will continue to work with the Government of Senegal to build the capacity of decision-makers to use and analyze AMP data in informing development strategies and resource allocation decisions toward the Emerging Senegal Plan.

Vanessa Sanchez is a Regional Project Manager at Development Gateway.