Unveiled by Xi Jinping in a speech at the UN General Assembly in September 2021, the Global Development Initiative outlines China’s vision to be a leader in global development efforts. The initiative aims to support developing countries in poverty alleviation, public health, and other issues, but has also sparked questions about its impact on the more well-established Belt and Road Initiative. A year on, has the GDI been implemented? How does it fit into China’s broader strategy of extending its influence globally? 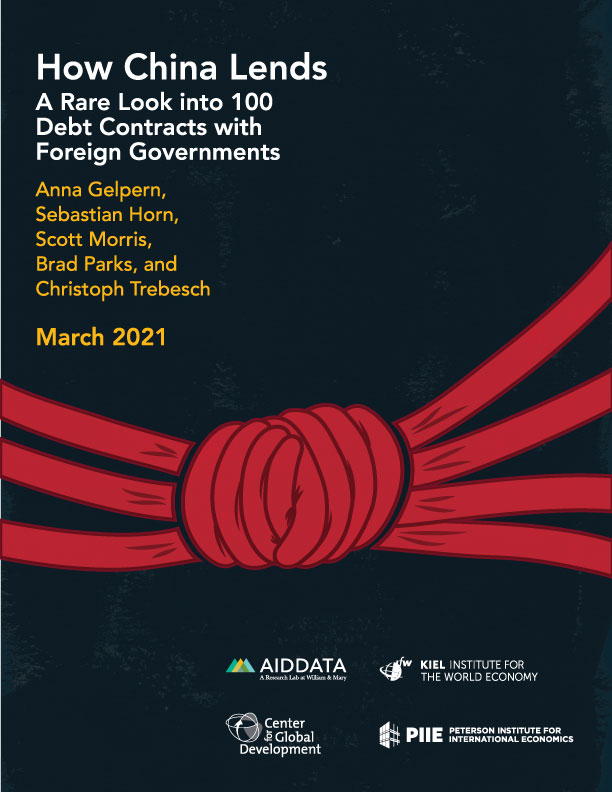 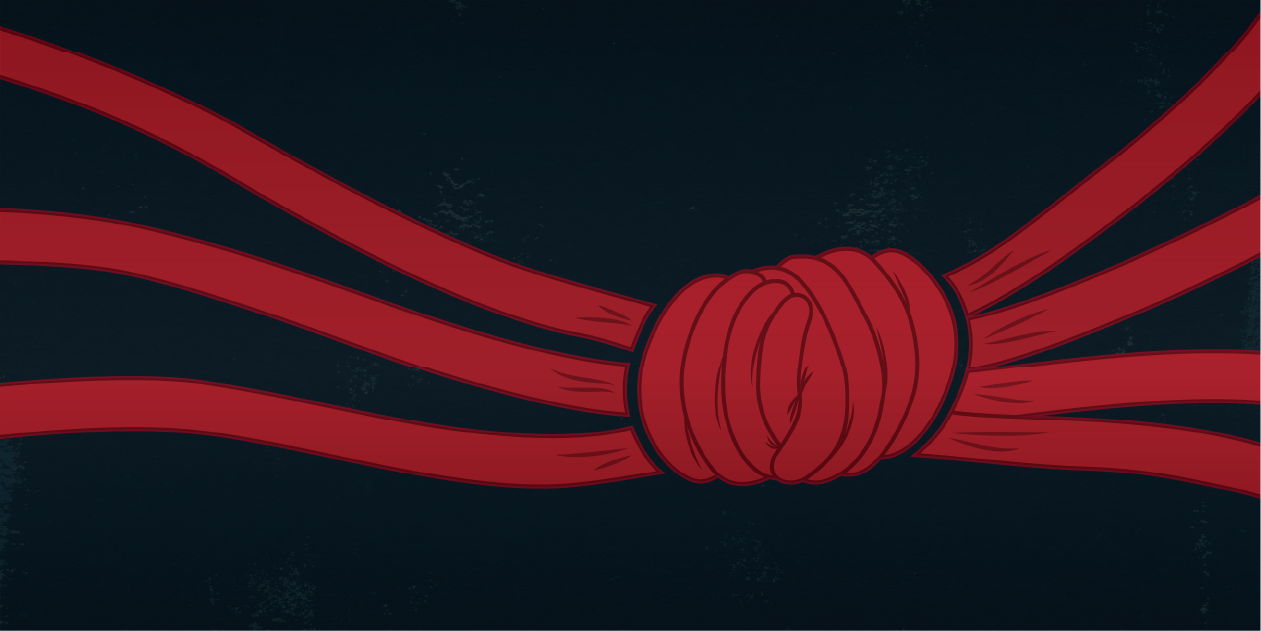 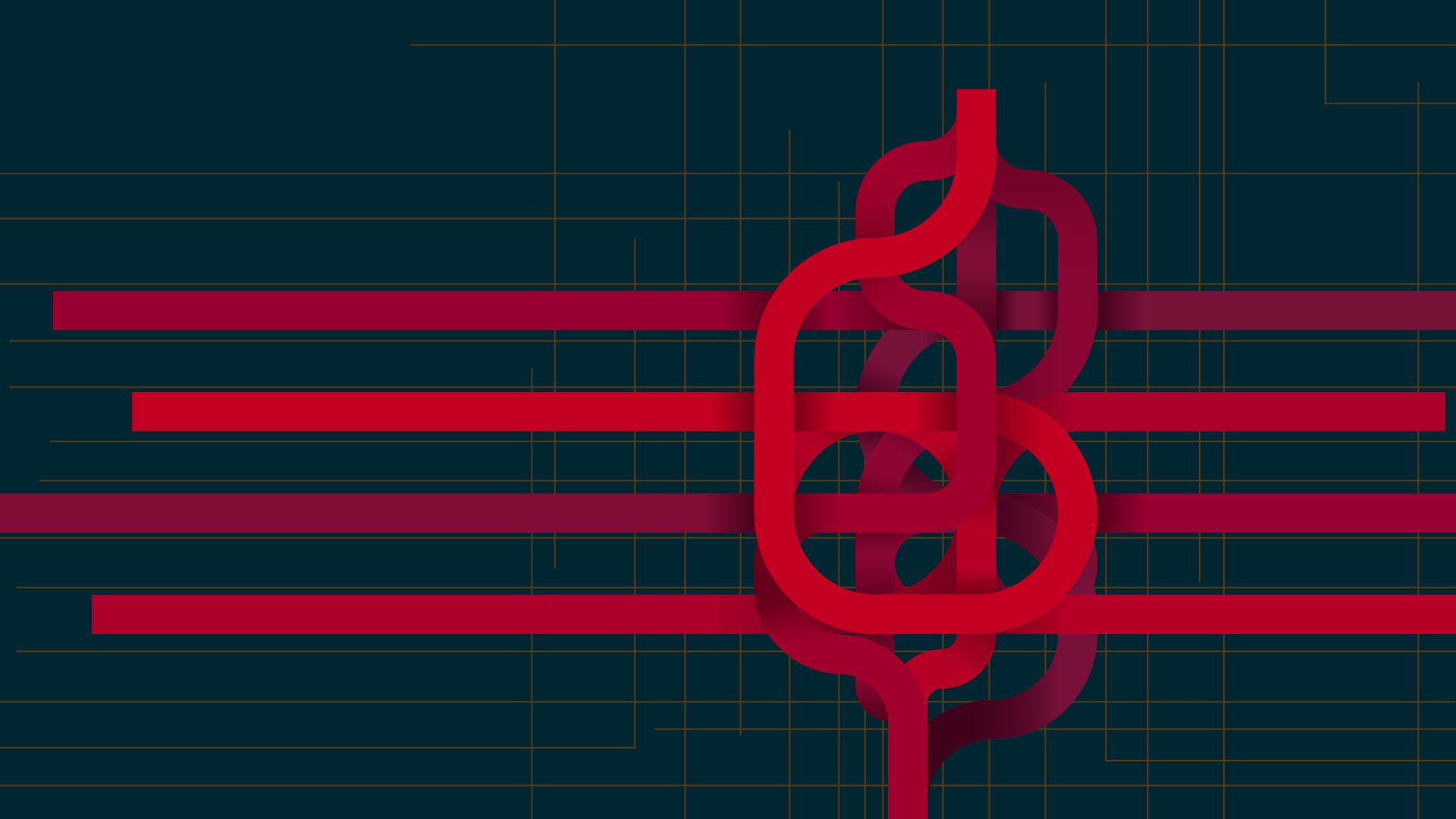 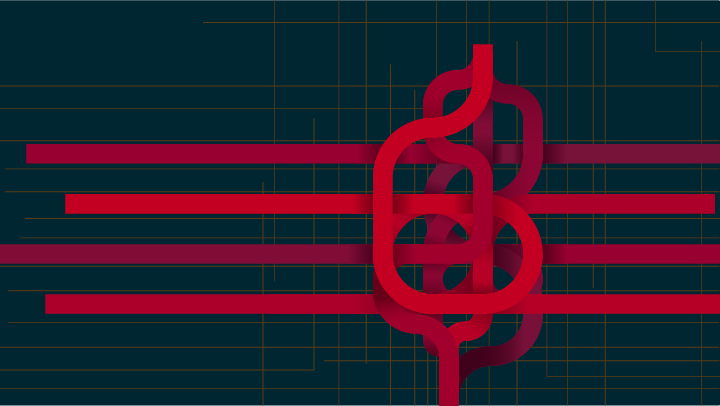