Building on a Foundation Stone: The Long-Term Impacts of a Local Infrastructure and Governance Program in Cambodia 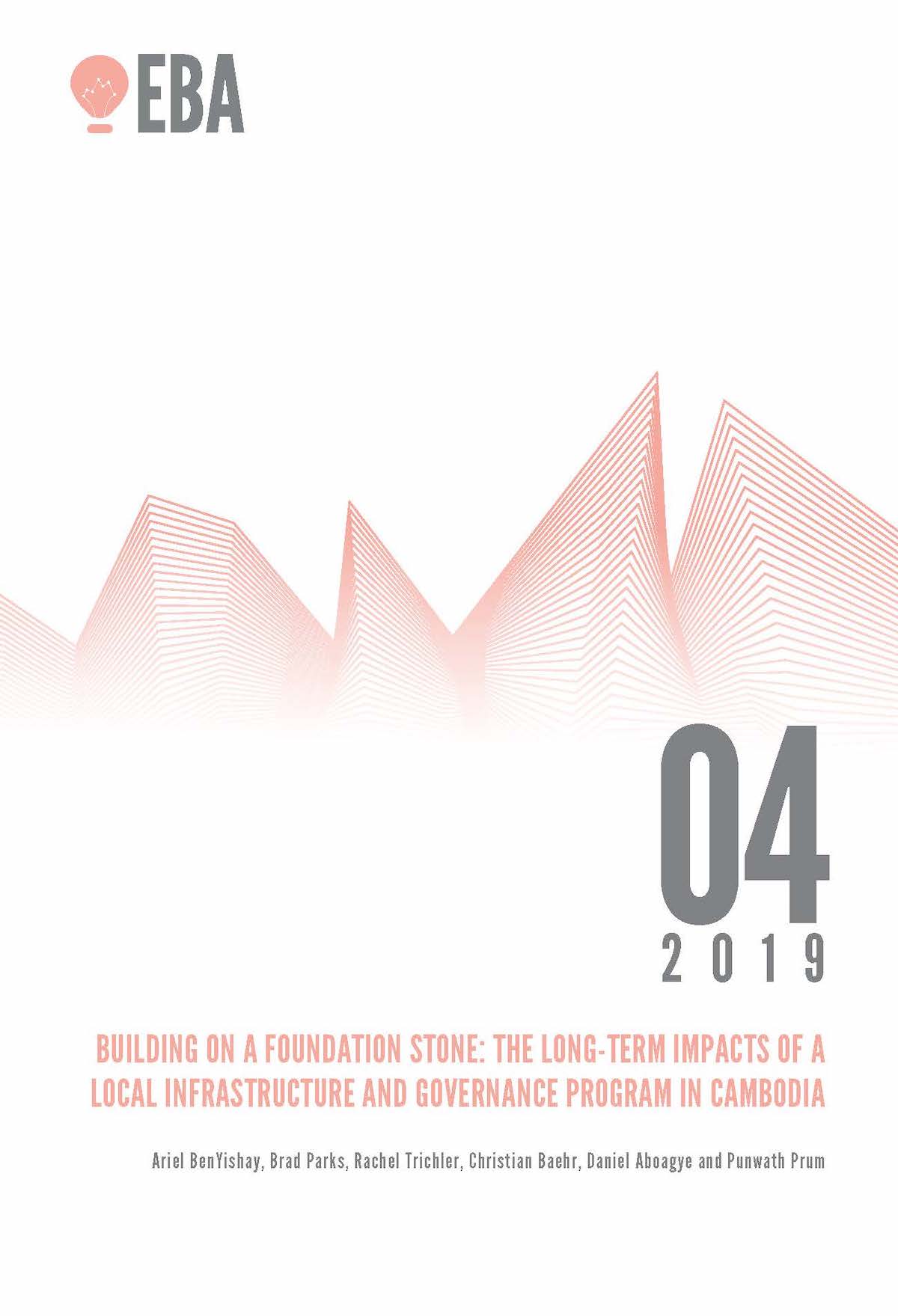 In 1996, the Swedish International Development Cooperation Agency (Sida) and other donors partnered with the Cambodian government in an effort to rebuild confidence in public institutions and improve economic welfare by strengthening local democracy and administration. This program, called Seila (‘seila’ means ‘foundation stone’ in Khmer), began as a pilot project in four municipalities and was then scaled up nationwide and institutionalized in the 2000s through the establishment of the Commune/Sangkat Fund (CSF). The CSF ultimately resulted in democratically-elected local councils managing the design and implementation of more than 40,000 local infrastructure projects across 14,073 villages. Today, the CSF is fully financed by the Cambodian authorities.

In partnership with Sweden's Expert Group for Aid Studies, AidData and Open Development Cambodia conducted the first geospatial impact evaluation of the CSF program's long-term impacts on local economic development. To do this, our evaluation team measured changes in nighttime light intensity within villages that occurred over time as a result of the implementation of individual CSF projects. Likewise, we used village-level administrative data on key indicators of wellbeing, such as infant mortality rates, to compare outcomes in each village after treatment to counterfactual outcomes obtained from the same village’s preceding socioeconomic outcomes. We find that the completion of locally-managed infrastructure projects supported by the CSF—in particular, road improvements in densely populated rural areas—significantly improved local economic development outcomes. On average, a village that successfully implemented a single project saw a roughly 20% increase in nighttime lights and 3.2% decrease in infant mortality attributable to that project .

Our evaluation finds that donors can achieve considerable, long-term impacts in places with very challenging conditions following war and conflict when they undertake close cooperation with local parties. The study also highlights the importance of early, sustained investments in host country data systems that enable future evaluations of long-term results.

For a summary of the report's findings, see our blog.

A new report on the long-term impacts of locally-led development projects provides insights for those who work in post-conflict settings. 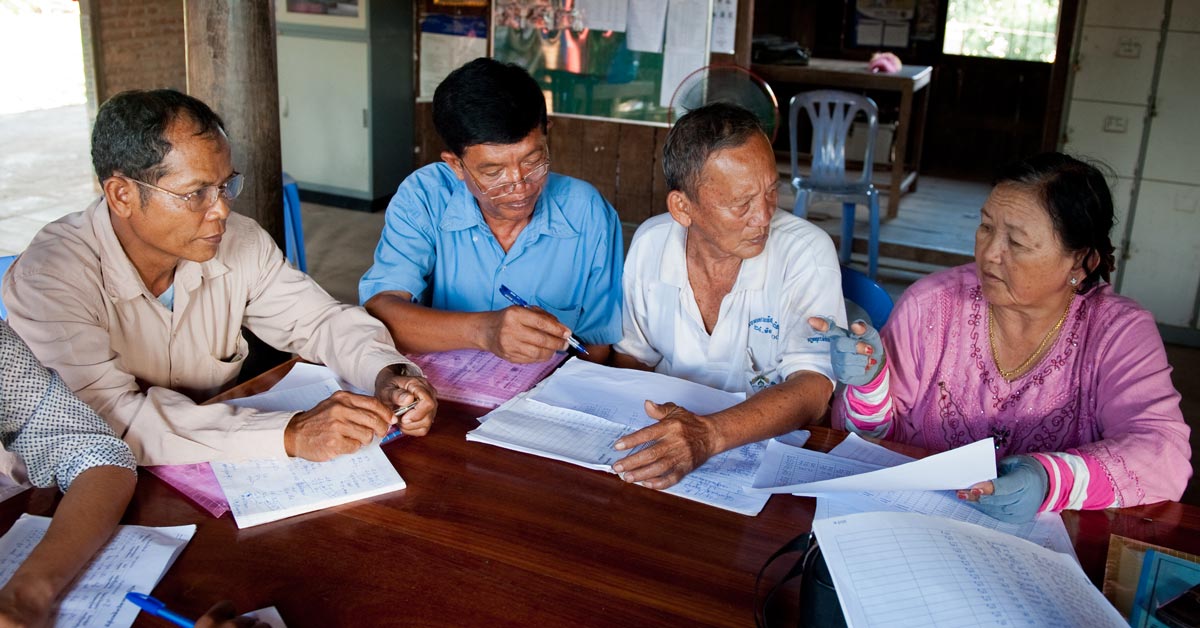