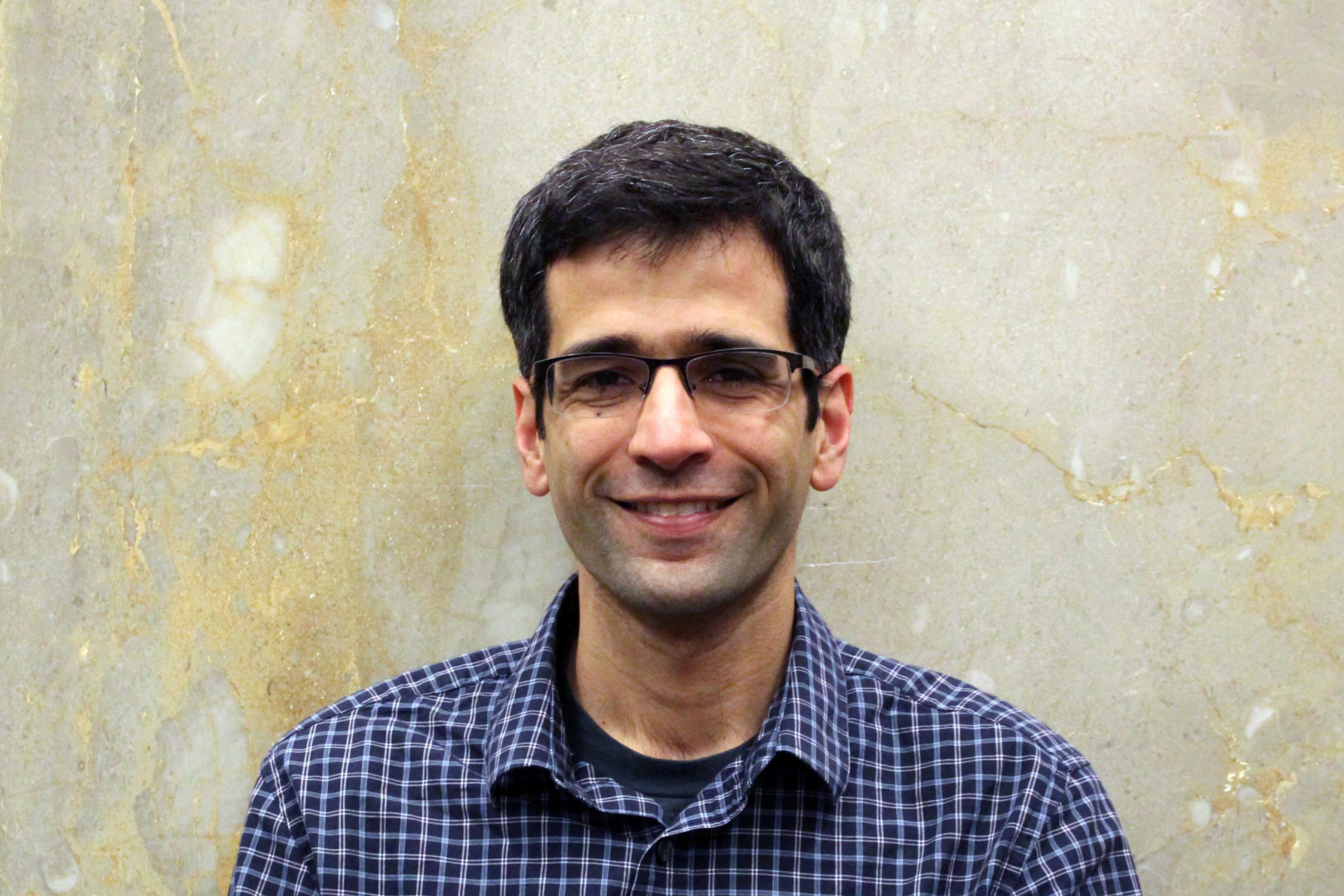 Ariel is AidData’s Chief Economist and Associate Professor of Economics at William & Mary. Ariel has served as the principal investigator on a variety of large-scale experiments in developing countries, including Malawi, the Philippines, and the Solomon Islands.

Dr. Ariel BenYishay is a development economist specializing in empirical microeconomics, geospatial impact evaluations, and randomized control trials (RCTs). He heads AidData’s Research and Evaluation Unit, and oversees the AidData Research Consortium, some 120 academics at 50 universities worldwide. His current research focuses on the impacts of foreign aid programs on agriculture and deforestation as well as human health and social capital. He leads several large-scale RCTs, including one in the Philippines and several in Malawi.

Previously a Lecturer at the School of Economics with the University of New South Wales (UNSW), during his tenure there he conducted impact evaluations and randomized control trials of 200 villages as part of the Making Networks Work for Policy project in Malawi, in addition to executing randomized controlled trials as part of ongoing research on farmer training through the CEGA/J-Pal Agricultural Technology Adoption Initiative Grant. Ariel spent five years (2006-2011) at the Millennium Challenge Corporation, including serving as Associate Director of Economic Analysis & Evaluation, where he designed quasi-experimental impact evaluations, oversaw M&E efforts for multi-million dollar grant programs, and established organizational guidelines for economic analysis and growth diagnostics. From 2003 until 2007, was a Senior Analyst at QED Group, where he designed and led research evaluations on behalf of the US Trade and Development Agency. Ariel’s work has been published in leading journals, including the Journal of Human Resources, the Journal of Comparative Economics, and Economic Development and Cultural Change. Ariel holds a PhD in Economics from the University of Maryland.

Is it possible for infrastructure not to hurt forests?

We synthesized insights from 31 studies that measure the effects of giving location-specific information to public officials and citizens.

Chinese-funded infrastructure in endangered forests: What is the data telling us?

The picture becomes clearer when breaking down the effects within each country.

The dataset captures $161 billion in financial commitments between 2000 and 2014 and extends the geographical coverage of AidData’s existing database of Chinese development projects in Africa to parts of Asia and Latin America.

In this post we’re excited to tell you more about 9 awardees that will begin work this summer, and provide a preview of how this cohort of research projects will advance our mission to make development finance data more accessible and actionable.

A 5 Minute Dive Into Our New Geocoded World Bank Data

This dataset offers an exciting opportunity for researchers and policymakers to better understand the impact and allocation of World Bank projects.

Journal of the Association of Environmental and Resource Economists

Childhood health and the changing distribution of foreign aid: Evidence from Nigeria's transition to lower-middle-income status

Reducing the Costs and Barriers to Evaluations Using Geospatial Data: New Methods with an Application for HIV/AIDS in Cote d'Ivoire

Building on a Foundation Stone: The Long-Term Impacts of a Local Infrastructure and Governance Program in Cambodia

The impact of an insecticide treated bednet campaign on all-cause child mortality: A geospatial impact evaluation from the Democratic Republic of Congo

A Primer on Geospatial Impact Evaluation Methods, Tools, and Applications

Indigenous Land Rights and Deforestation: Evidence from the Brazilian Amazon

The Journal of Human Resources