Across carbon- and biodiversity-rich tropical forests, titling initiatives are implemented with the goal of regularizing land tenure and decreasing deforestation. However, the effect of tenure security on deforestation is theoretically ambiguous, and credible empirical evidence is lacking. We analyse the responses of 10,647 landholders between 2011 and 2016 to a large-scale land-titling programme called Terra Legal in the Brazilian Amazon, set to regulate an area as big as Germany and France combined. Using a fixed-effects regression modelling strategy and property-level data, we managed to explore the causal chain between land titling and deforestation. Contrary to expectations, we find evidence that small and medium landholders increased deforestation in response to the programme, whereas large landholders remained largely unaffected. Landholders with property titles deforest more as crop and cattle prices increase, indicating greater market integration at the expense of conservation. Our results suggest that titling alone without greater coordination with other policies will not yield the expected environmental benefits.

Titling community land to prevent deforestation: An evaluation of a best-case program in Morona-Santiago, Ecuador

In 'Nature': Using GIE to map deforestation in the Amazon rainforest 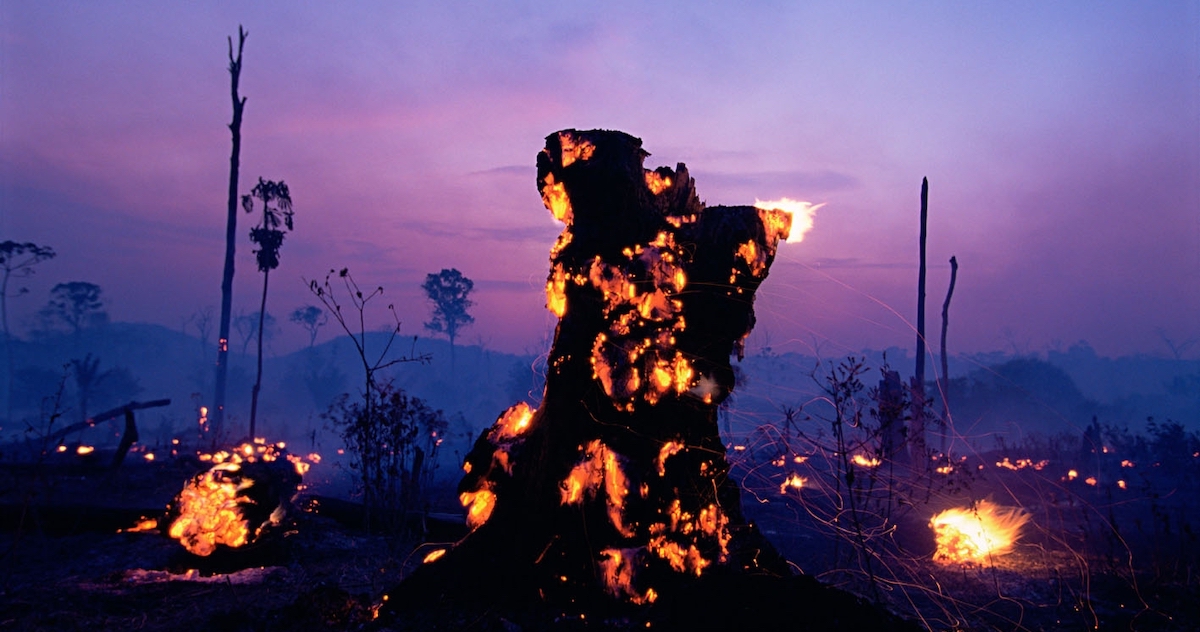