The economic efficiency of aid targeting

How efficient is the targeting of foreign aid to populations in need? A long literature has focused on the impacts of foreign aid, but much rarer are studies that examine how such aid is allocated within countries. We examine the extent to which donors efficiently respond to exogenous budget shocks by shifting resources toward needier districts within a given country, as predicted by theory. We use recently geocoded data on the World Bank’s aid in 23 countries that crossed the lower-middle income threshold between 1995 and 2010 and thus experienced sharp aid reductions. We measure locations’ need along a number of dimensions, including nighttime lights emissions, population density, conflict exposure, and child mortality. We find little evidence that aid project siting is increasingly concentrated in worse-off areas as budgets shrink; the only exception appears to be a growing share of funding in more conflict-affected areas. We further analyze the relationship of health aid to child mortality measures in six key countries, again finding little evidence of efficient responses to budget shocks. Taken together, these results suggest that large efficiency gains may be possible in the distribution of aid from the World Bank and other donors.

Childhood health and the changing distribution of foreign aid: Evidence from Nigeria's transition to lower-middle-income status 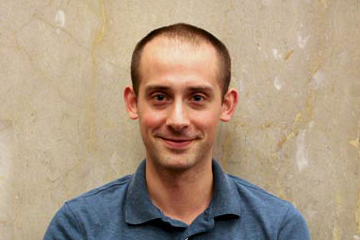