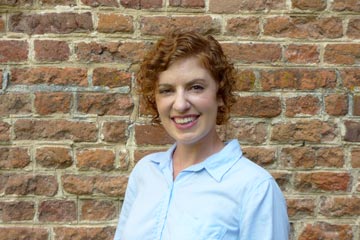 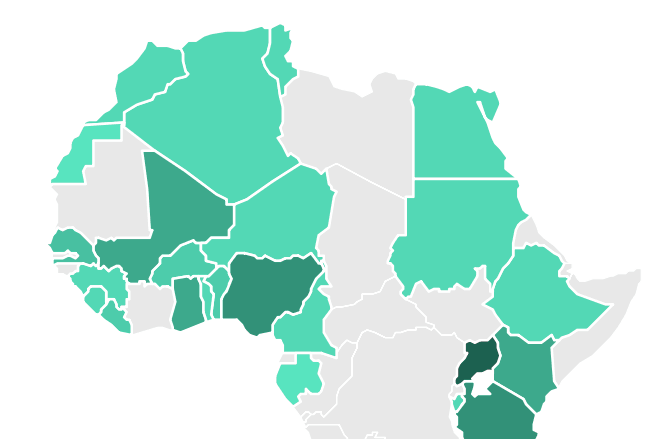 For more than a decade, Afrobarometer and AidData have independently provided policymakers, practitioners, and researchers with granular data about what is happening on the ground in Africa. Two years ago, our organizations recognized that a broad array of new insights would be discoverable if we could combine our data on development investments with data on local governance, public service delivery, and socio-economic conditions in African towns and villages.

Today, AidData and Afrobarometer are pleased to announce the first fruit of this partnership: a subnationally geocoded dataset of all six rounds of Afrobarometer’s surveys in 37 African countries between 1999 and 2015. With generous support from the U.S. Global Development Lab, AidData spent more than 16,000 hours mapping Afrobarometer survey responses to specific villages and towns within these 37 countries.

This dataset provides hyperlocal, time-varying information about the priorities, preferences, experiences, and opinions of more than 200,000 African citizens in 28,000 localities. More specifically, it provides village- and town-level data on:

This effort represents the most precise and consistent geocoding of Afrobarometer surveys to date, offering the greatest coverage across all six survey rounds.

AidData plans to additionally incorporate some aggregate geocoded Afrobarometer survey data into its GeoQuery platform, which will allow users to aggregate and access some of these data at various geographic levels, including municipalities, districts, and provinces. GeoQuery integration will also allow users to quickly and easily merge geocoded development investment data from AidData with local governance and development outcome data from Afrobarometer, thereby opening up new opportunities for impact evaluation and other analyses.

Data from Afrobarometer Round 7 surveys, which are in the field in 2017, will be added if sufficient funding is secured.

Renee Rotberg served as a Junior Program Manager at AidData from 2016 to 2018.

Jessica Wells is a Senior Program Manager at AidData, where she co-leads the Gender Equity in Development initiative.

Miranda Lv served as a GIS Research Analyst at AidData from 2014-2021.

Seth Goodman is a Research Scientist at AidData.

Lidia Kovacevic is a 2017 graduate of the College of William & Mary.