The First Tranche
AidData's Blog
Filling the missing middle: A method for impact evaluators on a budget
AidData funds next generation of development research using geospatial data
No items found.
No items found. 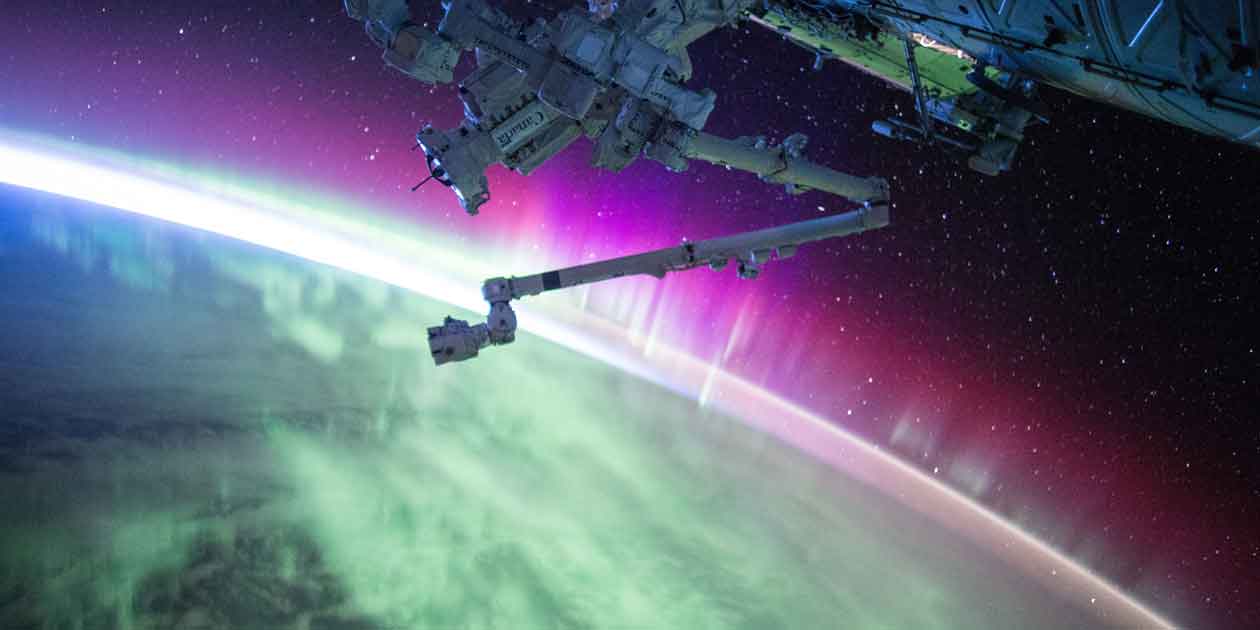 Photo of the International Space Station and the aurora by NASA.

Ground-breaking research by Stanford University scientists — published in Science and funded in part by AidData through its partnership with the U.S. Global Development Lab — has combined satellite imagery taken from space and machine learning to bring better measurements of poverty and economic development within reach.

Measuring efforts to improve the human condition can be prohibitively costly, because poverty-related data traditionally relies on household surveys. For global campaigns such as the UN’s Sustainable Development Goals, the price tag to close this data gap with more frequent household surveys could be in the hundreds of billions of USD.

The ability to see how people and communities are doing — from space, and for less cost — could revolutionize the way that aid and other development investments are targeted, coordinated, and evaluated.

In 2015, AidData made available nearly $1.5 million of funding from USAID for sustainable development R&D to a number of targeted initiatives with outsized potential for disruptive innovation. After an open call that drew over 140 expressions of interest and 46 applications, and a rigorous peer-review process, AidData selected ten proposals for funding — including $180,000 for a project proposed by Stanford University professors Marshall Burke and David Lobell that would, in part, use satellite imagery and machine learning to provide better measurements of poverty.

Burke, co-lead author on the paper in Science, and his co-author Lobell are also members of the AidData Research Consortium, a network of 120 scholars from more than 50 universities and think tanks who use geospatial data to study the allocation and effectiveness of foreign assistance programs and other development investments.

Led by Neal Jean, Marshall Burke, and a cohort of researchers, the Stanford study uses data from an innovative and readily available source (satellites) to provide a unique solution to a persistent problem in international development research: how to overcome limitations in outcome measurements. The researchers designed a neural network — a computer algorithm that learns from data — to extract highly accurate information about poverty and economic outcomes from high-resolution satellite imagery.

Their new technique outperforms existing approaches to predict the spatial distribution of poverty, explaining up to 75% of the variation in economic outcomes. The method uses only publicly available data, and could transform efforts to measure the allocative efficiency, impact, and cost effectiveness of development investments.

“Very little local-level information currently exists on poverty in the developing world. This new tool hugely extends the set of outcomes we can think about in evaluations of aid impact. It means we can create much better measurements of outcomes than before,” says Ariel BenYishay, AidData’s Chief Economist.

“When we do a geospatial impact evaluation (GIE) on a development investment, like improving water system infrastructure, we match areas that received that investment (the treatment group) with similar ones that did not (the control group) to create a credible counterfactual that makes it possible to estimate the causal impact of that investment.”

AidData’s own geospatial impact evaluations currently use remotely-sensed data — in particular, using data from nighttime lights satellite imagery as a proxy for economic development, since areas that are brighter at night are usually more developed.

“One of our biggest limitations in conducting GIEs is the lack of outcome data, which is typically provided by household surveys that are infrequently collected and may not exist at all for the study area,” BenYishay explains. “We are already using cutting-edge data sources like nighttime lights — and while these luminosity data provide good estimates, they fail to measure a lot of things that we’re also interested in — for example the level of economic development among the poorest of the poor, non-electrified populations, and changes in agricultural areas. There is a real need in development research for a measurement tool, like the one developed by the Stanford researchers, that can overcome these challenges and truly detect these underdetected outcomes.”

Professor Marshall Burke, co-lead author of the paper, will be visiting William & Mary on October 14th to give a talk in the International Development Seminar Series that continues the conversation.