Mike Tierney
Co-Director of the Global Research Institute and Hylton Professor of Government and International Relations at the College of William & Mary
Dan Nielson
Professor and Associate Chair of Political Science at Brigham Young University
No items found. 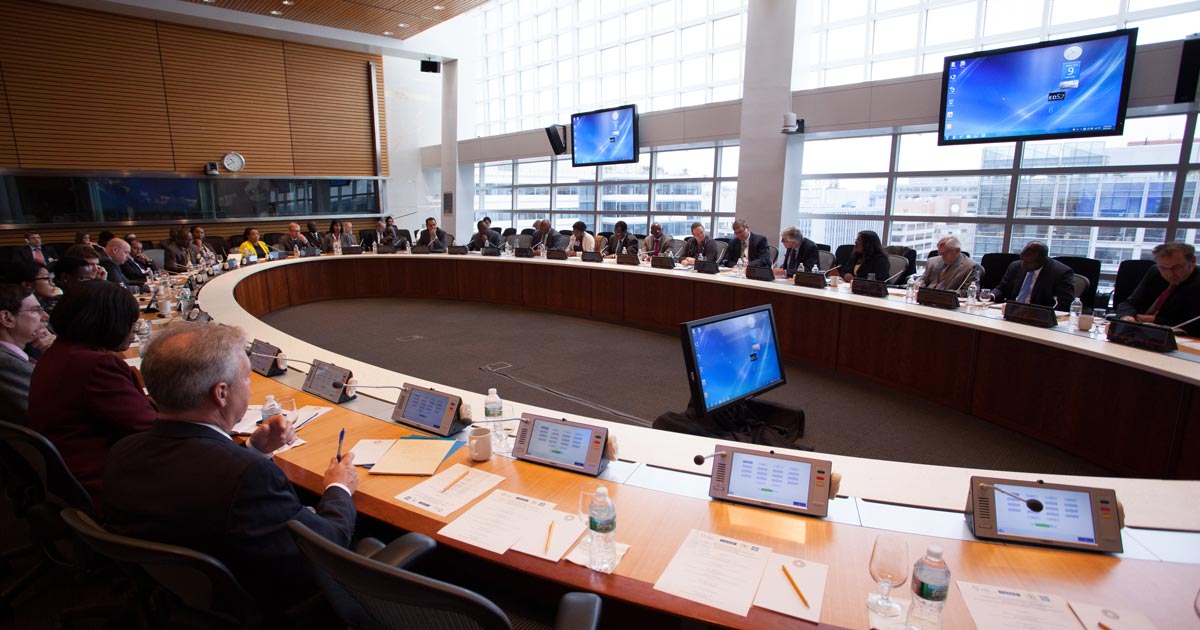 As nationalist forces take hold in the U.S. and Europe, policymakers are asking fundamental questions about the value of multilateral institutions that provide development finance. Do these institutions provide good value-for-money? What are their comparative strengths and weaknesses? How do they compare to their bilateral counterparts?

Working through national aid agencies is attractive for a number of reasons. Whereas multilateral giving and lending involves the pooling of financial resources and requires that governments negotiate their collective policy preferences, the provision of bilateral grants and loans eliminates much of this complexity and allows governments to use aid as they see fit to pursue their own commercial or foreign policy objectives. Bilateral aid also makes it easier for governments to claim credit for their contributions and their successes. So it’s not too surprising that approximately two-thirds of all official development finance is delivered through bilateral channels.

There are six substantive papers published in the special issue and we encourage readers to read all of them, but here we highlight just a few of the empirical insights from the special issue:

These short summaries provide a small sampling of the new insights about multilateral development finance that have recently come online. In addition to these three papers, Elena McLean shows how informal power is exercised within international organizations with predictable effects on the allocation of contracts to implement projects; Bernard Reinsberg explores the politics of organizational reforms within the World Bank that made the expansion of trust funds possible; and finally, Chris Humphrey accounts for the surprising influence of private credit rating agencies on lending decisions of the World Bank.

We encourage interested readers of The First Tranche to read the full set of contributions to the June 2017 special issue of RIO, which can now be accessed online here.

We’ll also be highlighting new research on multilateral development finance on The First Tranche over the course of the next year.

Dan Nielson is a Professor and Associate Chair of Political Science at Brigham Young University.