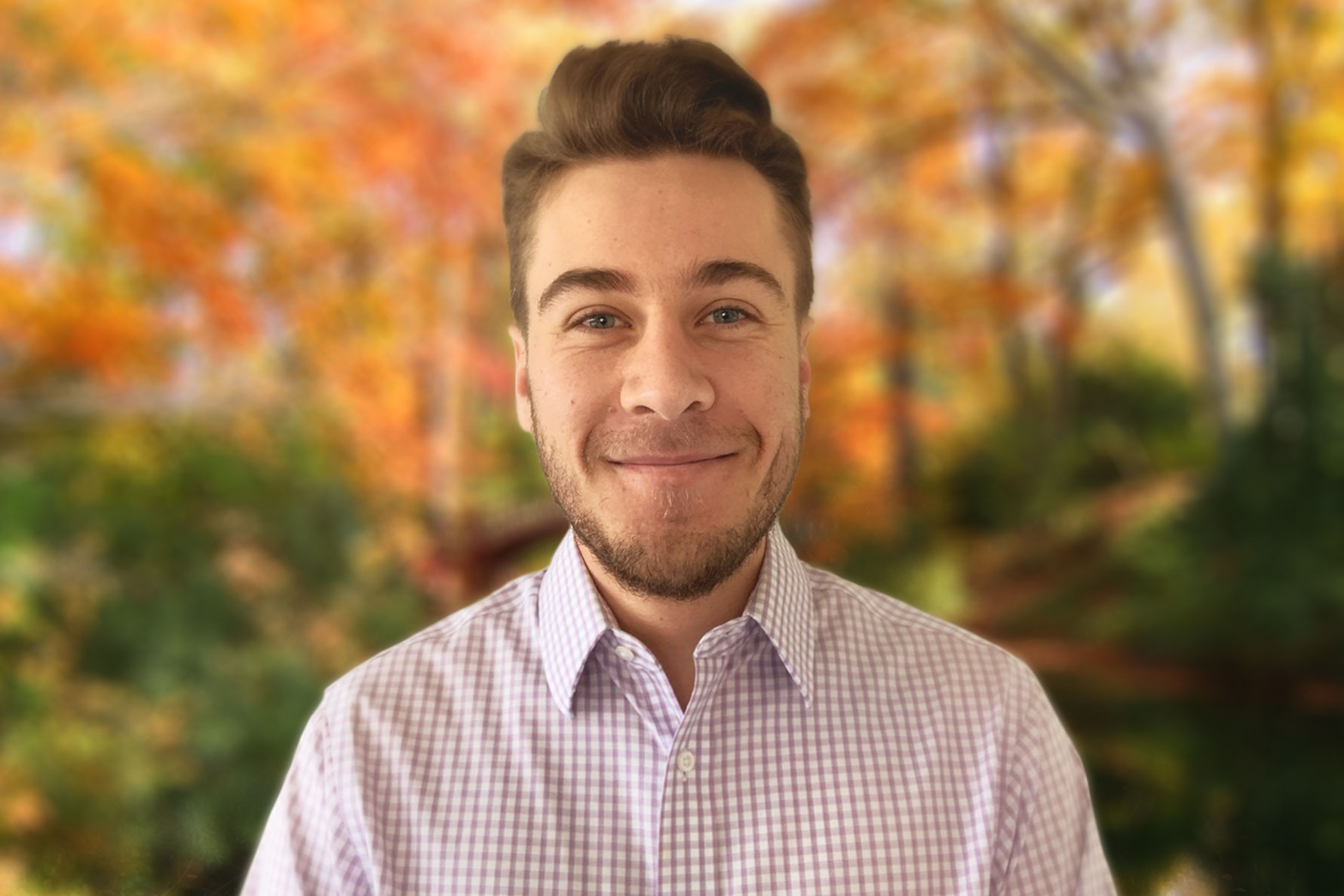 Lincoln is a Junior Program Manager for the Tracking Development Footprints (TDF) team, focused on tracking Chinese official financing and Russian disinformation. A former research assistant for the TDF team, he currently supports the team by conducting quality assurance on the Chinese official financing dataset, managing student researchers, and contributing to policy and research analysis.

Lincoln has a strong background in both international development and security research with a particular focus in strategic communications, ethnic minorities and diaspora politics, and the Middle East and Caucasus. He worked as a Research Assistant on the AidData TDF team since 2017, tracking Chinese official financing to South and Central Asia, Latin America, and East Asia. From 2019-2020, Lincoln was a research fellow at the Project on International Peace and Security (PIPS), during which he researched and presented a strategic concept for understanding authoritarian disinformation campaigns. In 2020, he published his honors thesis about the relationship between diaspora communities and secessionist movements in the homeland, discussing the role of Kosovar Albanians in creating an independent Kosovo and the failure of Volga Tatars to mobilize the Tatar diaspora to promote the independence of Tatarstan. In 2017, Lincoln received a research grant to create a GIS map that explores the relationship between geographic concentration of ethnic minorities in authoritarian regimes and terrorist attacks. He also spent four months at the University of Jordan in Amman in 2018, taking classes to improve his Arabic language skills.