As budgets shrink, study finds little evidence aid is directed to the worst-off

Conventional wisdom is that scarcity shifts aid resources to needier places, but a new study finds this isn’t the case. 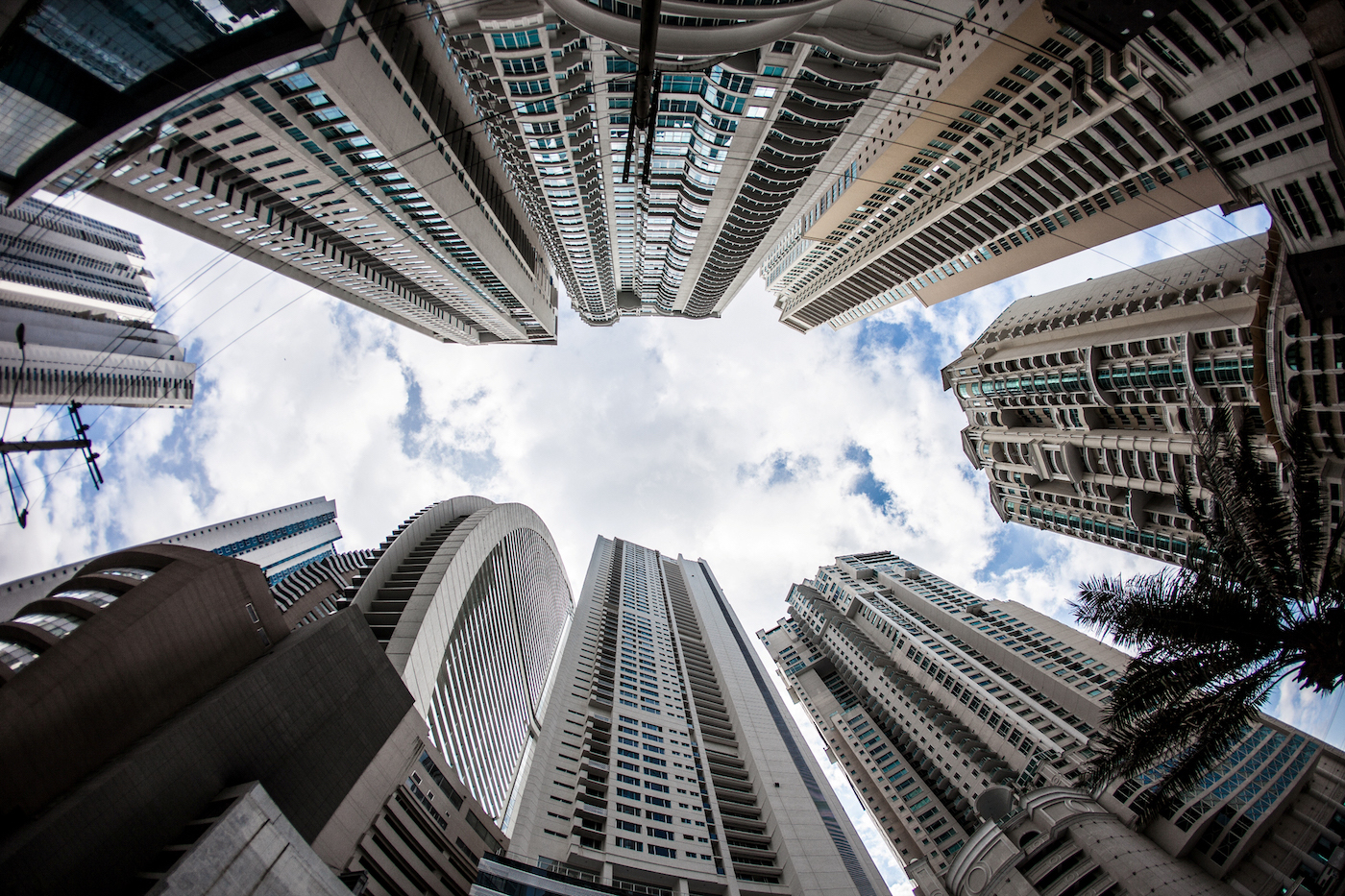 World Bank aid allocation is heavily scrutinized. Every three years, before committing resources to their most generous funding program, the World Bank’s 174 shareholder countries meet to review the policy framework for International Development Assistance (IDA). To be IDA-eligible, borrower countries must meet criteria such as a low per capita income, poor credit worthiness, and implementing policies to reduce poverty. Country governments implement IDA-financed projects with technical assistance from the Bank, and projects are subject to evaluations from the Bank’s Independent Evaluation Group.

For low-income countries, IDA is often one of the leading sources of funding for development priorities. When a country’s per capita income reaches a certain level, it “graduates” to other types of less preferential funding and no longer has access to IDA—even if areas of the country have been left behind by overall economic progress.

So what happens when a country approaches this “graduation” cutoff and has less IDA to allocate? In theory, when a resource becomes scarcer, it would be allocated efficiently by having more assistance going to needier areas. Yet a new study published in World Development by AidData and longstanding research collaborators tests this theory with granular geospatial data to model IDA project allocations and finds that this isn’t the case.

In their study, The economic efficiency of aid targeting, Drs. Ariel BenYishay (AidData), Matthew DiLorenzo (Old Dominion University), and Carrie Dolan (William & Mary/Ignite) analyzed over 60,000 geolocated aid projects from the World Bank. They find that IDA projects often seem to land in more urbanized, well-connected coastal districts in poor countries, not necessarily in less developed areas inland where these resources could produce even greater results. This is true both before and after a country “graduates” from IDA. One interesting wrinkle: crossing the income threshold substantially increases the chances that a World Bank aid project will be located in a district that experienced higher conflict fatalities.

A depressing number of previous studies on the economic efficiency of aid have offered suggestive evidence that aid in general is not targeting the poorest and failing to leave no one behind. In particular, other studies have found that the World Bank does not put its money where its mouth is, as it seeks to reduce the number of people living on $3 per day and foster income growth in the poorest 40% globally.

What’s unique about this new study in World Development is that it focuses on the nexus between aid planning and inequality within countries in times of change, when aid funding fell but overall wealth increased. The authors put forward a model of optimal aid allocation and then use a battery of geospatial data to compare actual aid given against this baseline. This allows them to take a hard empirical look at what factors explain how the World Bank changed its aid distributions within countries when they crossed the lower middle-income threshold.

As countries make headline progress in raising national incomes, their aid receipts shrink. According to another study, in countries that graduate to lower-middle income status, IDA as a share of gross national income (GNI) drops by 92%, and overall aid as a share of GNI also drops by 59%. But when this budget shock hits the World Bank's country planning systems, how does “need” factor into which districts in a country receive aid as it becomes scarcer?

To model the neediness of individual districts, Drs. BenYishay, DiLorenzo, and Dolan required a large cache of data at both high levels of geospatial granularity and in a standardized format. Data used in the study includes daytime and nighttime satellite imagery, demographic and health surveys, distances of districts to gold or oil deposits, and data on conflict fatalities. All of this data is available on GeoQuery, AidData's free tool for finding analysis-ready geospatial data, which the researchers used to aggregate data to the district level. The researchers then fed this trove of data into a budget constraint model that tested whether changes in the locations of aid projects and related funding levels were responsive to any need-related criteria.

Their study simulates how a planning official might consider which regions could put limited public resources to best use. To make the most efficient use of limited resources, higher proportions of resources would, at least theoretically, go to areas where they can do the most good. The statistical model also takes into account the marginal cost of delivering aid to one region versus another when computing its optimized social return on investment.

Regions with greater need characteristics have more potential upside for positive change, and aid dollars can therefore more efficiently improve living conditions than in regions with lesser need. Here's a simplified example: let's say that one district has an under-five mortality rate of 115 deaths per 1000 live births, akin to Somalia, while another district has a rate of 9 per 1000, on par with Thailand. Health sector funding to the district with the higher mortality rate is more likely to reduce child deaths than in the district with the lower rate.

To test it, the study in World Development compares the allocation of $630 billion in aid commitments from the World Bank between 1995 to 2014 across over 60,000 locations against the “baseline” output of this conceptual model. Specifically, the authors take a hard look at whether anything changed in aid allocation patterns when countries crossed the LMIC threshold and IDA assistance dropped off.

In low-income countries prior to graduation to LMIC status, World Bank projects were more likely to be located in districts with larger, more dense populations. These districts tend to be wealthier, closer to coasts, and more urbanized, echoing other studies that find aid is not flowing proportionally to regions with the poorest people.

Even after a country's overall wealth has increased to the point where it becomes IDA-ineligible, the World Bank, and likely other donors as well, do not concentrate remaining aid budgets on regions that may be left behind. What’s more, the researchers did not find any evidence that differences in the marginal cost to deliver aid to less connected, less populated, and less urbanized districts were enough to account for these discrepancies.

However, one shift does emerge when countries cross into LMIC status. According to the paper, “both in terms of levels and ratios of aid provided, World Bank funding disproportionately flows to conflict-affected areas in response to tightening budgets.” The study does not speculate on potential reasons for why conflict emerges as an explainer of aid budgets in newly LMIC countries. Yet it’s notable that, out of all 17 variables that the researchers used in statistical tests, only conflict fatalities emerged as a potential cause of a shift in the donor mindset.