The First Tranche
AidData's Blog
Back to basics: A stronger case for bednets to fight malaria
Journal Article
PLOS One
Childhood health and the changing distribution of foreign aid: Evidence from Nigeria's transition to lower-middle-income status
No items found.

Aid distributions to the most vulnerable remained equitable even after Nigeria crossed a key income threshold, study finds

The country avoided one potential unintended consequence of a policy question that will affect nearly two dozen countries over the next decade. 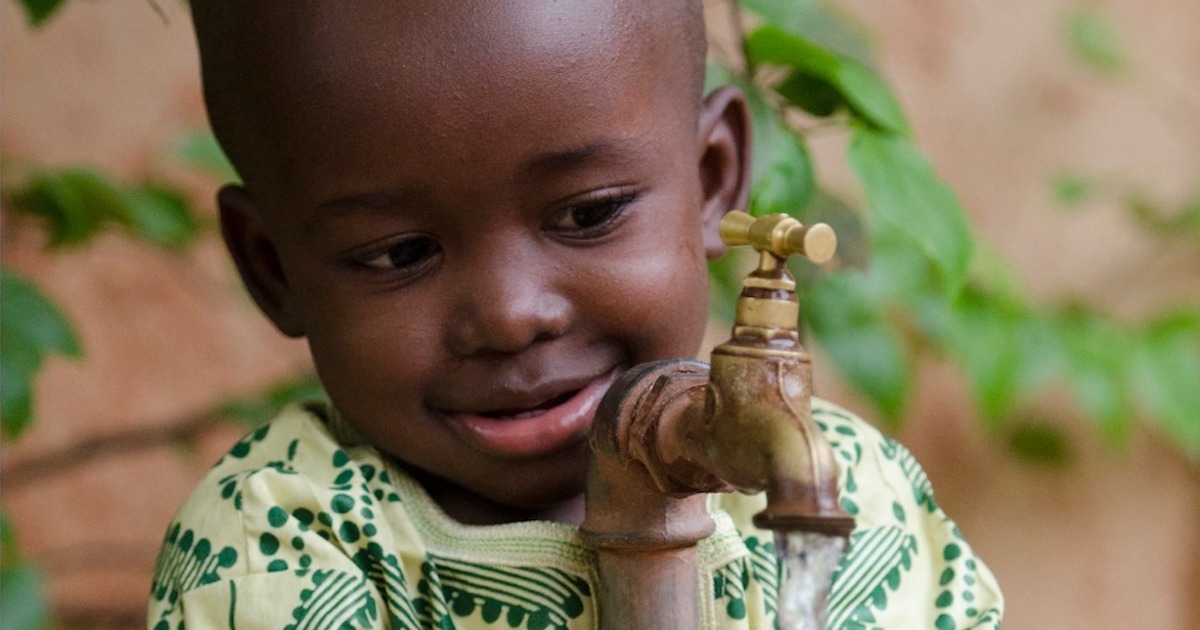 A young boy drinks clean water from a fountain. Photo by Shutterstock.

Over the next decade, nearly 25 countries are predicted to transition out of low-income status into lower-middle income status, as classified by the World Bank. This is enormously good news, as it represents painstaking progress in human development and significant reductions in poverty across a diverse host of countries. But what happens to important health-related aid when those countries tip this critical World Bank income threshold and become less likely to receive aid grants? Do the remaining, scarcer resources continue to be allocated based on the needs of the country's most vulnerable groups?

‍New research published in PLOS ONE is one of the first studies to answer this question at a subnational level. It investigates whether Nigeria's transition out of low-income status affected aid allocations to the country, based on differences in estimated infant health needs in the country’s subregions.

“This is a policy issue that will affect dozens of countries as they pursue the UN’s Sustainable Development Goals (SDG) agenda between now and 2030,” noted Carrie Dolan, the lead author on the study. Dolan is a spatial epidemiologist and director of the Ignite research lab at William & Mary, as well as an AidData affiliated researcher, whose work focuses on how changes in health expenditures affect population-level health outcomes.

“There’s a huge question of equity here. When countries hop over the World Bank's low-income country designation, do places in those countries that most need resources get less of them? In other words, does aid become less equitable? And the good news is that what we see is: No, at least not in this case,” continued Dolan.

In Childhood health and the changing distribution of foreign aid: Evidence from Nigeria's transition to lower-middle-income status, Dolan and her co-authors looked for evidence that the relationship between World Bank child health aid and need had changed when Nigeria, Africa’s most populous country, crossed from low-income to lower-middle income status.

The researchers analyzed 20 years of World Bank project data georeferenced by AidData and demographic and health (DHS) survey data. They modeled five critical indicators of children’s health (infant mortality, under-five mortality, and the prevalence of diarrhea, acute respiratory infections, and fever in children under five) and asked if the distribution of World Bank aid to four subregions of Nigeria changed after the income transition period, when compared to the need estimated from the health indicators in those areas before the transition period.

If the researchers detected a statistically significant change in this relationship between aid and need—specifically, if a higher proportion of the country's remaining post-transition aid went to less vulnerable groups—it would suggest that the change in Nigeria’s World Bank income status was a factor. Vulnerable children would therefore have been paying for Nigeria's improved income status. This is obviously not what the World Bank or other large donors intend with their country designations and would represent a significant unintended consequence for policymakers to wrestle with.

But that’s not what Dolan’s team found. “Our research shows that World Bank funding for infant health still went to areas that needed it most in Nigeria, even after the country crossed the Bank’s income threshold and funding decreased overall," Dolan explained. “Infant health is important as a barometer in understanding the health of the community. What's so encouraging about these findings is that they show the World Bank didn't completely divest its investment in infant needs, just because Nigeria's income designation changed.”

Dolan and her co-authors, McKinley Saunders and Ariel BenYishay, focused on Nigeria for several reasons. One was because the Bank classifies it as a “blend” country, a transitional designation that means it maintains access to IDA funding from the Bank, but at a reduced scale which could be more easily studied.

“What’s more, in Nigeria, not only has official development assistance (ODA) as a share of GDP fallen over time, but so have tax revenues,” noted BenYishay, a co-author on the study and AidData’s Chief Economist. “This makes it difficult to generate meaningful population health gains as outlined in the SDGs. Losing access to concessional finance such as IDA could make it impossible to reach development goals in newly vulnerable countries like Nigeria.”‍

The importance of income thresholds

The World Bank sets certain income thresholds for eligibility to receive funding through its grant-making International Development Association (IDA) arm. But when a country crosses over the low-income threshold, it doesn’t just affect World Bank funding: many bilateral donors also cut off or decrease their ODA, believing that the country needs less aid.

The result is that once countries cross the Bank’s threshold, they receive an estimated 20% less ODA. Prior research also suggests that these countries are less likely to use loans to invest in health or education initiatives, preferring to direct loans to infrastructure projects, which have a clear economic return. Yet even after a country surpasses the threshold, vulnerable groups, such as children, still depend on the sorts of social service projects that are less likely to be financed by loans.

Ultimately, this means that poor countries’ progress on the 44 children-related indicators of the Sustainable Development Goals could be hampered by changes in funding allocation. This is particularly important in the health sector, where other large donors such as GAVI and the Vaccine Alliance also consider income-based eligibility when allocating funds.

The policy question of country transition across income thresholds will only grow as countries make progress on their Agenda 2030 targets. Dolan sees potential to leverage the research methodology from this study to answer similar questions about aid allocation.

“If resources go to the places that need it, countries get healthier. But just because donors are funding projects in a certain area, does not mean that's necessarily where resources need to go. To see where need truly is, you need studies like this to rigorously measure it,” said Dolan. “But this is just one study in one specific context: our approach could be applied to examine funding for a range of health-related needs and vulnerable populations. Going forward, we’re hoping to examine next how funding for HIV/AIDS—an enormous public health burden in developing countries—changes when countries’ income designations change.”