Twelve teams of 27 authors will present their proposals at a workshop this September in Heidelberg, Germany. 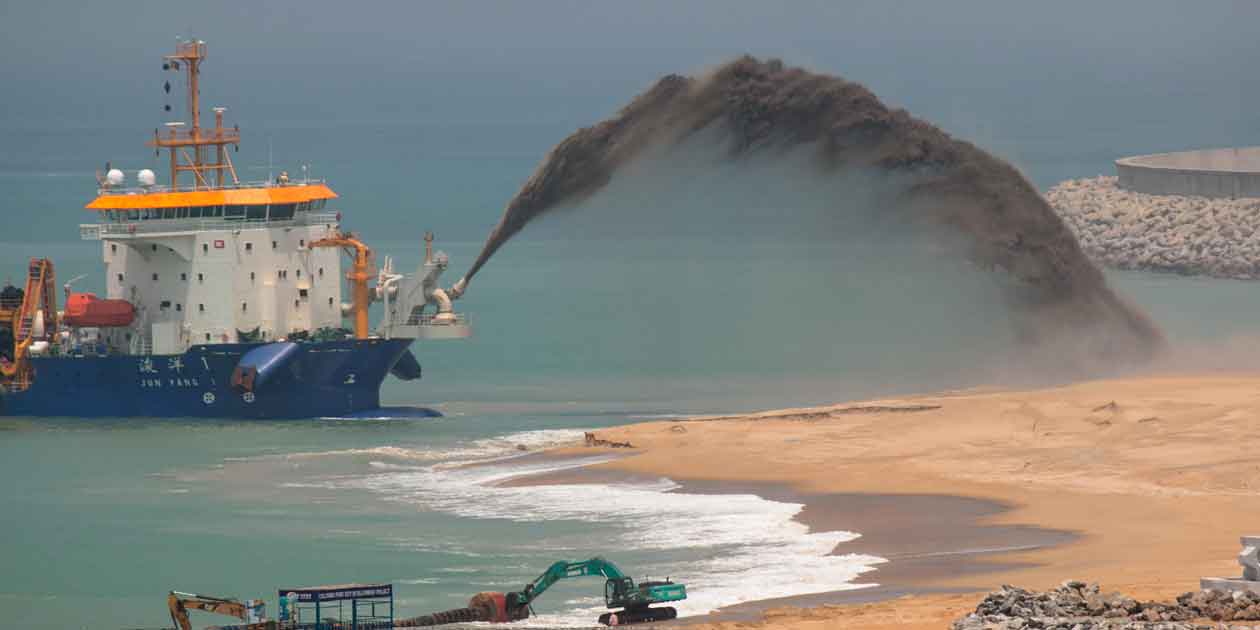 Heidelberg University and AidData are pleased to announce the selection of twelve proposals for papers to be presented at a workshop on tracking international aid from emerging economies to be held this September in Heidelberg, Germany.

Following a call for proposals in April, 81 diverse proposals were submitted by over 120 authors, and the submissions were reviewed by a committee of five experts at Heidelberg University. From this pool, twelve teams of 27 authors were selected to present their proposals at the upcoming workshop.

The selected participants have received exclusive pre-publication access to AidData’s China Global Dataset, which contains project-level information on Chinese official development finance activity to Africa, Asia, and Latin America between 2000-2014. Draft papers will be presented at the workshop and will be publicly available on the conference website. A select few papers will be invited to publish their submissions as AidData Working Papers.

Interested scholars were additionally invited to submit a video presentation of their research, and these videos will be made publicly available on the conference website.

How is international development finance changing?

The workshop—formally titled “Tracking International Aid and Investment from Developing and Emerging Economies”—will be held at Heidelberg University in Germany from September 22-23, 2017. Three distinguished scholars will serve as keynote speakers and share their thoughts: David Dollar of the Brookings Institution, Helen Milner of Princeton University, and Nancy Qian of Northwestern University.

The workshop’s overarching focus is the changing environment of international development finance. Papers selected for the workshop cut across topics and disciplines, from an evaluation of the impact of Chinese aid’s policy of noninterference in domestic affairs to how to better account for uncertainty in development aid data.

A preview of selected proposals

Does China respond to factors that may cause recipient nations to shift their political allegiance towards or away from Western donors? Using the AidData China Global Dataset and the Change in Source of Leader Support (CHISOLS) dataset, this paper sets out to evaluate the relationship between Chinese finance and leadership turnover in non-OECD nations.

Better Policies from Policy-selective Aid? The Role of China’s Aid

This paper empirically tests a prediction made by a simple game theoretic model that policy- and poverty-selective aid by donor nations leads to a contest for aid among recipient nations in terms of policies, which in turn increases policy levels in recipient countries in equilibrium. Data for this study comes from the AidData China Global Dataset and the “Listening to Leaders” survey, as well as Heidelberg University’s Indian Aid dataset.

Chinese investors have been found not to conform to the established notion that investors are attracted to countries where institutional arrangements or policy tools are effective in making credible commitment and mitigating political risk. This paper investigates the association between historical Chinese aid and contemporary investment in Africa.

The Effects of Chinese Aid on Household’s Wellbeing: Evidence from Sub-Saharan African Countries

Using data from AidData’s China Global Dataset and micro-data from household consumption surveys and the Rural Income Generating Activities (RIGA) income surveys, this proposal aims to provide a more comprehensive assessment of the effectiveness of Chinese aid, exploring whether the surge of Chinese aid in most Sub-Saharan African countries over the last decade has been accompanied by changes in indicators of individuals’ well-being.

Loan-level data is matched with trade flows at sector and destination-country level to study the relationship between Chinese loans and Chinese exports to African countries. To paint a broader picture of the effects of Chinese lending to Africa, the spillover effects on the local economy through input-output linkages and sub-national measures of economic activity (i.e. nighttime lights) and migration flows are also investigated.

Accounting for censored data has several important implications. The proposed paper will explore a variety of methods to account for data uncertainty and apply them in several settings of interest to AidData users.

This proposal uses the availability of geocoded data at a very local level to investigate whether development aid also fuels conflict as an unintended side effect. Specifically, data from one of the most important traditional donors—the World Bank—are compared those of two of the largest emerging donors—China and India—for a broad sample of recipient countries around the globe.

Additional papers to be presented

Today almost half of the world’s states provide bilateral development assistance to developing countries, including countries of all continents, income groups and various political regime types. Using a novel database on key milestones in the transition from becoming an aid donor, this paper analyzes why countries start to provide development aid.

A New Scramble for Africa? An Analysis of Chinese and Indian Development Projects

Foreign aid and other forms of state financing for overseas activities from China and India are on the rise. With new data sets on the precise physical locations of officially-financed Indian and Chinese development projects and the spatial distribution of natural resources and commercial opportunities, the proposed paper analyzes competition between these two rising powers in Africa from 2006 to 2012—both across and within recipient countries.

The proposed paper investigates whether and to what extent Chinese aid affects economic growth in recipient countries. To control for reverse causation, the employed instrumental variable relies on variation over time resulting from Chinese steel production, which increases the supply of Chinese foreign aid. Variation across recipient countries results from each country's historical probability to receive Chinese aid. The paper then compares the effectiveness of Chinese aid with those of two United States aid agencies — USAID and the MCC—to draw conclusions on how to reform aid provision.