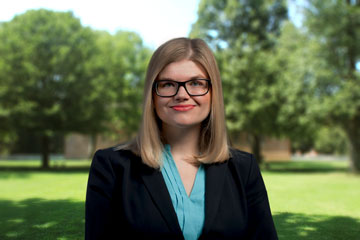 AidData found that the use of improved seeds was higher in regions more socially connected to other regions that had previously adopted improved seeds. 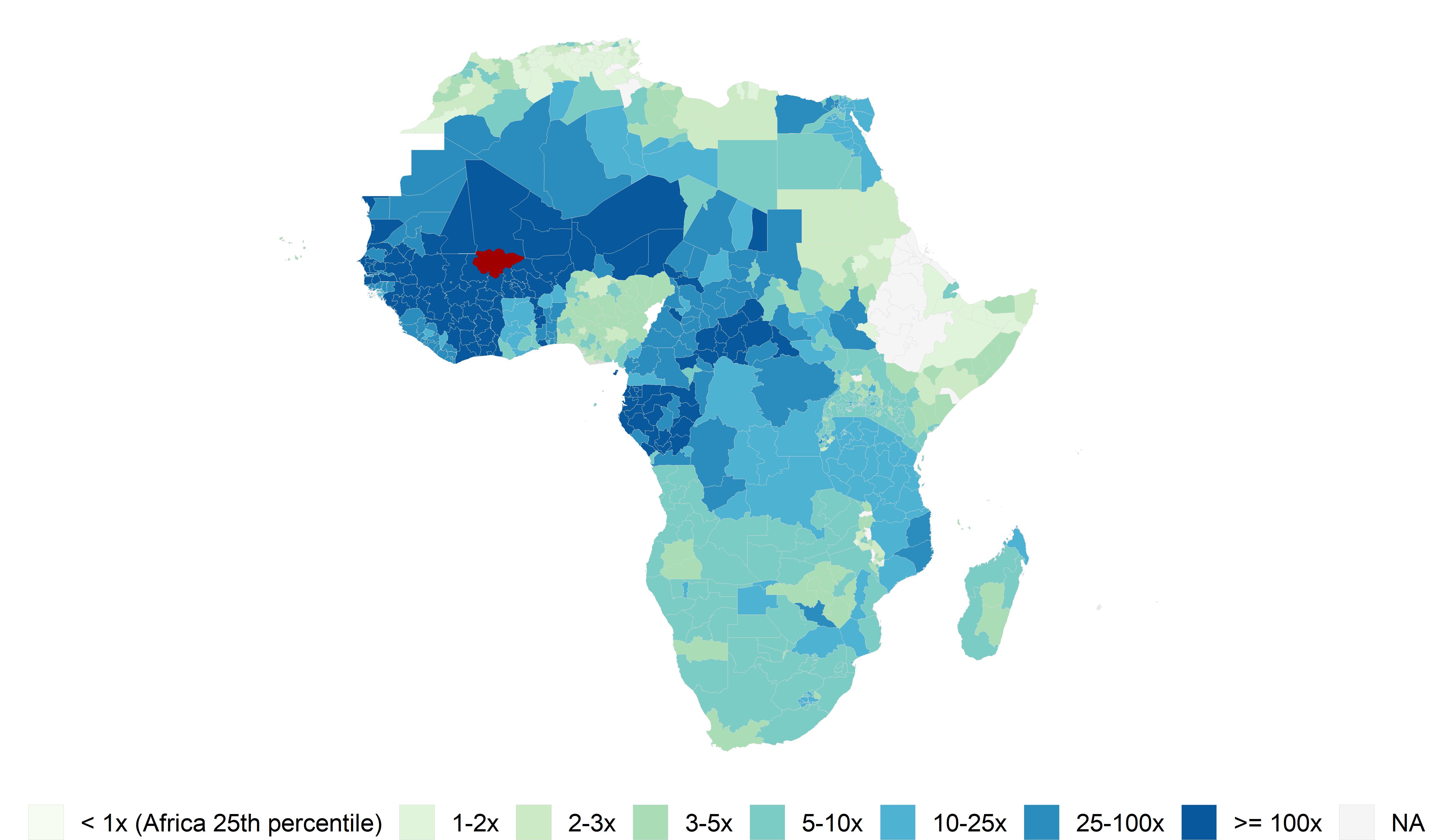 Many sub-Saharan African countries have an economy that is dependent on agricultural production, especially smallholder farms. These farms constitute both a critical livelihood source for many communities and also a significant percentage of many countries’ total GDP. Smallholder farmers often face low productivity due to numerous problems facing the agricultural sector, including disease and pests, inadequate roads or transportation, lack of farming equipment, climate change impacts on water availability and soil quality, as well as the quality of inputs such as seeds.

As part of this analysis, AidData researchers—Ariel BenYishay, Kathy Nolan, and Rachel Sayers—used Facebook's Social Connectedness Index (SCI) as the measure of interregional social networks and combined this dataset with agricultural plot data from the Living Standards Measurement Survey (LSMS). The SCI measures the strength of connectedness between two geographic areas as represented by Facebook friendship ties. The SCI dataset allowed AidData to uncover how intraregional social networks impact the spread of new agricultural technology.

“The SCI is innovative in that it allows researchers to observe a large-scale social network without additional data collection,” said Ariel BenYishay, AidData’s Chief Economist and head of its Research and Evaluation Unit and a co-author of the research. “Collecting data on individuals’ networks across regions, and doing so for enough individuals to form a comprehensive picture of regions’ interconnectedness, would be cost-prohibitive without the use of Facebook data.”

Prior literature has explored how agricultural technology spreads through small-scale networks, but less is known about the role that large-scale networks play in this process, due to the difficulty of collecting data on such large social networks. Facebook’s SCI provided AidData with a unique opportunity to measure social networks that span regions and even countries.

“In each country we studied, the SCI represents millions of nodes and all the links between these nodes. Few, if any, researchers have the resources to collect on-the-ground data on such large social networks, let alone the resources to store and process such a vast quantity of data,” said Rachel Sayers, a co-author of the analysis and a Senior Research Analyst at AidData.

Using a spatial autoregressive model with SCI, AidData found that use of improved seeds was higher in regions that were more socially connected to regions with higher past adoption rates of improved seeds. This suggests that information about improved seeds diffuses through inter-regional social networks and provides evidence that large scale social networks could be leveraged to maximize the diffusion of new agricultural technologies, especially when resource limitations preclude community-level targeting across wide geographic areas.

AidData is currently working towards publishing their research and getting their analysis in the hands of policymakers. This research project will ideally inform the methodology for the diffusion of improved seeds across sub-Saharan Africa, but also any agricultural technology that will benefit smallholder farmers.

AidData has extensive reach with networks of policymakers that include bilateral and multilateral aid donors, as well as with developing country governments, in-country research organizations, think-tanks and CSOs. AidData also has a growing program to partner strategically with research organizations in West and East Africa, over longer-time horizons, to extend the use of new and innovative tools and methods, including AI, Machine Learning, satellite imagery and other sources of remotely-sensed data, and to ensure the data and evidence generated is able to inform and influence policy decision-making.

The impact of this research will ideally be at a national policy level, as the lessons learned can help guide how policymakers target large scale agricultural programs. The ultimate reach, however, will be at the community level, as better targeting will hopefully allow more farmers to benefit from the diffusion of new agricultural technologies and the boost in productivity and welfare such technologies promise.

AidData hopes that researchers utilizing Facebook’s Data for Good products will shed light on whether its Social Connectedness Index serves as a proxy for pre-existing social networks that share information outside of Facebook, a mechanism for social networks to spread information on the platform, or a combination of the two.

Facebook’s Data for Good team builds privacy-preserving products to help solve some of the world’s biggest problems. Public datasets including the Social Connectedness Index, High Resolution Population Density Maps and Relative Wealth Index exist on the Humanitarian Data Exchange and nonprofits and research institutions can request access to a variety of disaggregated datasets through visiting Facebook's Data for Good website.

AidData (aiddata.org) is an international development research lab based at William & Mary. We equip policymakers and practitioners with better evidence to improve how development interventions and investments are targeted, monitored, and evaluated. We use rigorous methods, cutting-edge tools (including AI and machine learning) and granular data (including geospatial and remote sensing data) to answer the question: who is doing what, where, for whom, and to what effect? All our data and analysis is put in the public domain, and includes public good tools like GeoQuery, a free AidData platform that enables individuals and organizations of all skill levels to find and aggregate satellite, economic, health, conflict, and other spatial data into a single, simple-to-use file compatible with Excel and other common software. For more information on this research, please contact:

Rachel Sayers is a Research Scientist at AidData, where she co-leads the Gender Equity in Development initiative.