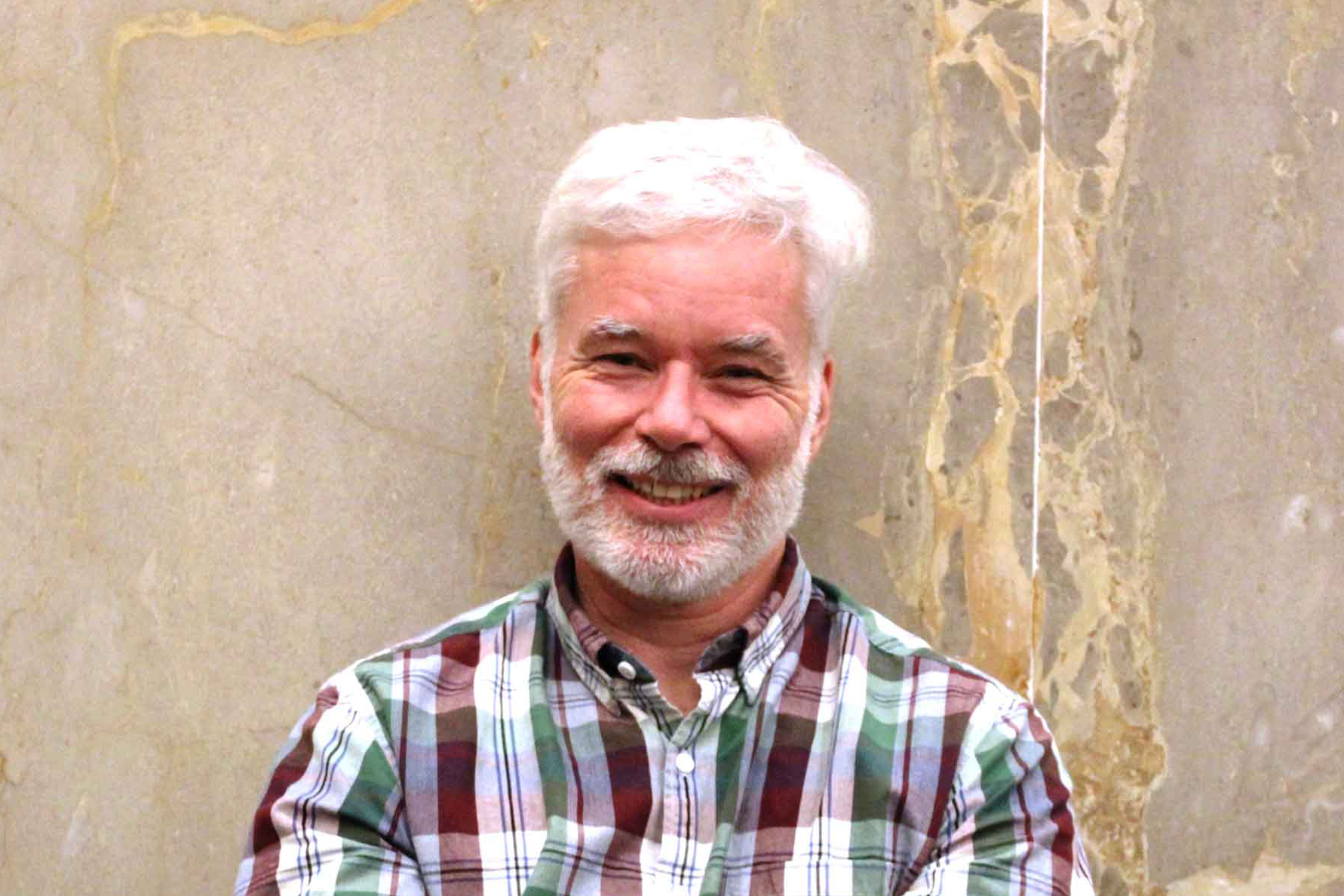 Alex is Director of Partnerships and Communications at AidData, responsible for building strategic partnerships, external communications, and fundraising. He chaired AidData’s internal Africa Task Force, a project to identify and build relationships with strategic research partners across Africa. He previously worked as Vice President for Communications and Development at InterMedia and elsewhere oversaw the start-up of a USAID-funded media development program in Sierra Leone. As a journalist Alex has written for The New York Times, The Washington Post, The Atlantic (online), NPR (online), Foreign Affairs and The Times Literary Supplement. Alex is a former editor of the Georgetown Journal of International Affairs, and a former officer in the British Royal Navy. He holds an MA in Security Studies from Georgetown University.

Shining a spotlight on global inequality in the fight against HIV/AIDS: the view from Somaliland

In late 2020, nearly 7,000 leaders weighed in on the state of reforms in their countries, key barriers to progress, and what they most want from development partners.

A new geospatial impact evaluation by AidData examines the complicated impacts of irrigation interventions in the context of Mali’s ongoing armed conflict.

A new AidData policy brief explores the growing debt sustainability challenges of CPEC, a portfolio of Chinese-funded infrastructure projects in Pakistan worth $62 billion.

A source of international concern, the loan contract shows China Eximbank does not have any legal grounds to seize Entebbe International Airport—but it has required the Government of Uganda to keep cash collateral in an escrow account that can be seized in the event of default.

China rises sharply in influence among developing-country leaders, but does not yet surpass the US and G7 countries, according to new report

Amidst calls to decolonize aid, what issues do developing-country leaders prioritize and what do they say they want from partners?

Multilaterals such as the IMF and World Bank perform highly; China rises in influence, but the US and other G7 donors hold their own.

AidData found that the use of improved seeds was higher in regions more socially connected to other regions that had previously adopted improved seeds.

A new $600,000 grant from the Hewlett Foundation will help AidData bolster engagement with policy makers and influencers in Africa

The survey goes out to 100,000 in-country leaders, gauging attitudes on priorities, reforms, and partnerships.

The Cloudera Foundation awards AidData $1,152,000 to expand use of GeoQuery for social impact

Tuned-in or tone-deaf? Leaders and citizens agree, diverge on priorities for poorer countries

The two-year, nearly $500,000 grant funds research to improve the data needed for assistance programs seeking to help children on the move.

Is Beijing a predatory lender? New evidence from a previously undisclosed loan contract for the Entebbe International Airport Upgrading and Expansion Project