Apples and Dragon Fruits: The Determinants of Aid and Other Forms of State Financing From China to Africa

Update: A revised version of this paper has been published in International Studies Quarterly.

Chinese “aid” is a lightning rod for criticism. Policymakers, journalists, and public intellectuals claim that Beijing is using its largesse to cement alliances with political leaders, secure access to natural resources, and create exclusive commercial opportunities for Chinese firms—all at the expense of citizens living in developing countries. We argue that much of the controversy about Chinese “aid” results from a failure to distinguish between China’s Official Development Assistance (ODA) and more commercially-oriented sources and types of state financing. Using a new database on China’s official financing commitments to Africa from 2000-2013, we find the allocation of Chinese ODA to be driven primarily by foreign policy considerations, while economic interests better explain the distribution of less concessional forms of Chinese official financing. Our results suggest Beijing’s motives may not be substantially different from those shaping the allocation of Western official finance. Our data and findings also address the need for better measures of an increasingly diverse set of non-Western financial activities that are neither well understood nor systematically tracked by the Western-led regime for international development finance.

Apples and Dragon Fruits: The Determinants of Aid and Other Forms of State Financing from China to Africa

A new study in ISQ pinpoints the factors that motivate Beijing to provide aid and other forms of government financing to Africa. 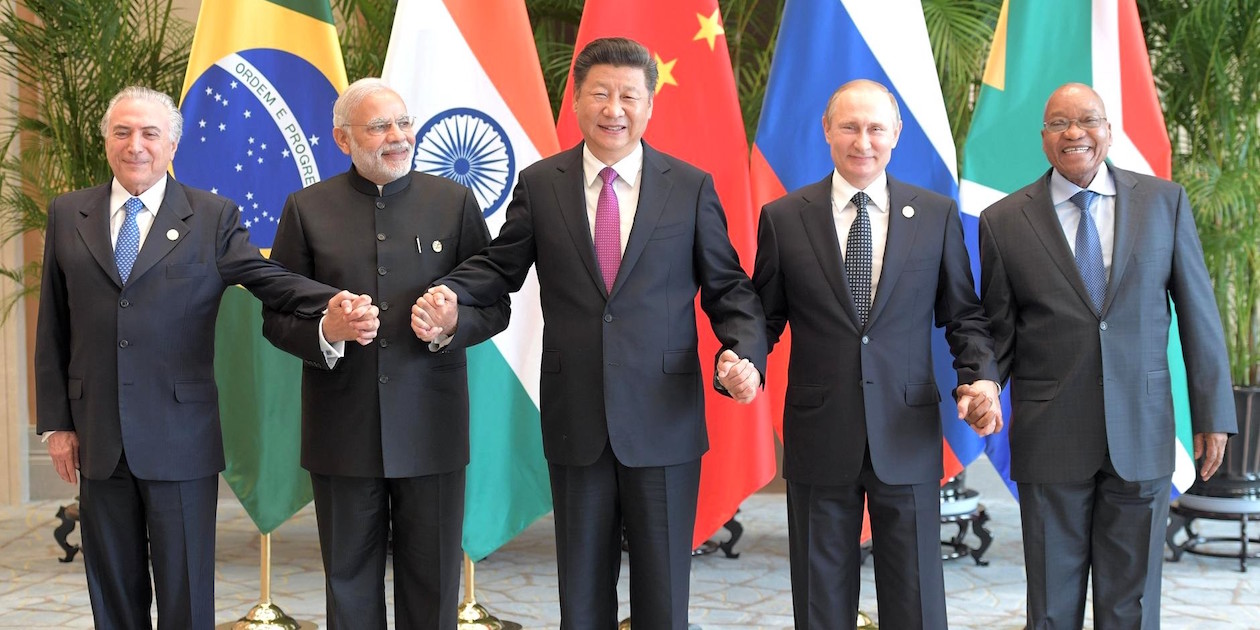 Western pundits have a narrative about China’s activities in Africa. But is this narrative true?