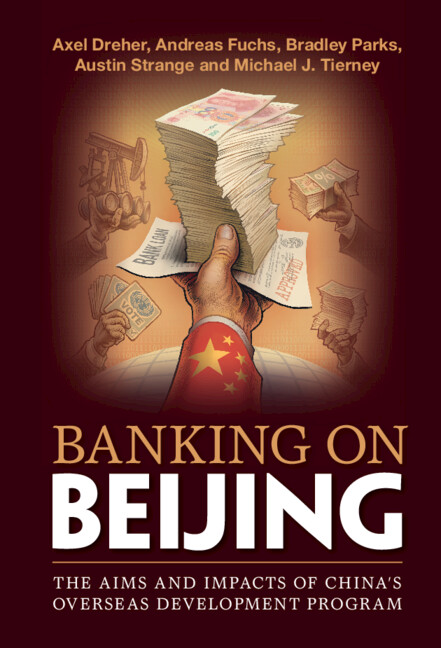 Join us on May 10th from 11:00am - 12:30pm ET for a livestreamed #CGDTalks virtual event and book discussion with AidData's executive director Brad Parks on his new book on China's global development finance program, Banking on Beijing. Register or watch the recorded event here: https://www.cgdev.org/event/banking-beijing-book-talk-brad-parks.
.

China is now the lender of first resort for much of the developing world, but Beijing has fueled speculation among policymakers, scholars, and journalists by shrouding its grant-giving and lending activities in secrecy. Introducing a systematic and transparent method of tracking Chinese development projects around the world, this book explains Beijing's motives and analyzes the intended and unintended effects of its overseas investments. Whereas China almost exclusively provided aid during the twentieth century, its twenty-first century transition from 'benefactor' to 'banker' has had far-reaching impacts in low-income and middle-income countries that are not widely understood. Its use of debt rather than aid to bankroll big-ticket infrastructure projects creates new opportunities for developing countries to achieve rapid socio-economic gains, but it has also introduced major risks, such as corruption, political capture, and conflict. This book will be of interest to policymakers, students and scholars of international political economy, Chinese politics and foreign policy, economic development, and international relations.

"Banking on Beijing directs a spotlight on a hot policy issue: China's development aid and lending. The authors subject assumptions and anecdotes to the hard test of data – examining almost 4500 projects, involving $358 billion, in 138 countries, over 15 years. They identify humanitarian and commercial motivations, diverse means and ends, risks and gains, and similarities and contrasts with other countries' assistance. The book concludes that China is ‘neither hero nor villain,' but a financing reality that the world should analyze with comprehensive, transparent data. This pathbreaking Open Data work should help developing countries that are dealing with China, international donors and lenders, and even further an improvement in China's policy." Robert B. Zoellick - Former President of the World Bank, US Trade Representative, and Deputy Secretary of State

"Axel Dreher and his co-authors have put together what is unquestionably the finest book available on China's overseas development programs. This book is well-researched, superbly organized, and highly readable.  It brings together in one place the best available data on Chinese aid, an insightful and balanced analysis of its purposes and impacts, and a thoughtful discussion of how China's programs are likely to affect global aid and development efforts in the years to come. This is a must read for anyone interested in global development, foreign aid, or the rapidly-changing role of China in the world economy." Steven Radelet - Professor and Director of the Global Human Development Program at Georgetown University and Former Chief Economist of USAID

"The emergence of China as a major development financier to Africa and other developing countries to support their infrastructure projects is one of the most important forces shaping the global development landscape in the twenty-first century. This book, analyzing newly available AidData and coauthored by five established scholars, provides authoritative, objective and quantitative assessments of the development impacts of those projects on their host countries. It is a must read for anyone concerned about China's new role in the global development community and the future development in the recipient countries of China's infrastructure projects." Justin Yifu Lin - Dean of the Institute of New Structural Economics at Peking University and Former Chief Economist of the World Bank

"Kudos to AidData for shining a light on China's lending throughout the developing world. This book uses the data to paint a balanced picture of Chinese activities and to puncture a range of myths. Developing countries can use China's infrastructure finance to address gaps in power and transport and accelerate their development. But the analysis also reveals the pitfalls of debt sustainability, corruption, and environmental degradation. Essential reading for anyone interested in China's role in development." David Dollar - John L. Thornton China Center, Brookings Institution 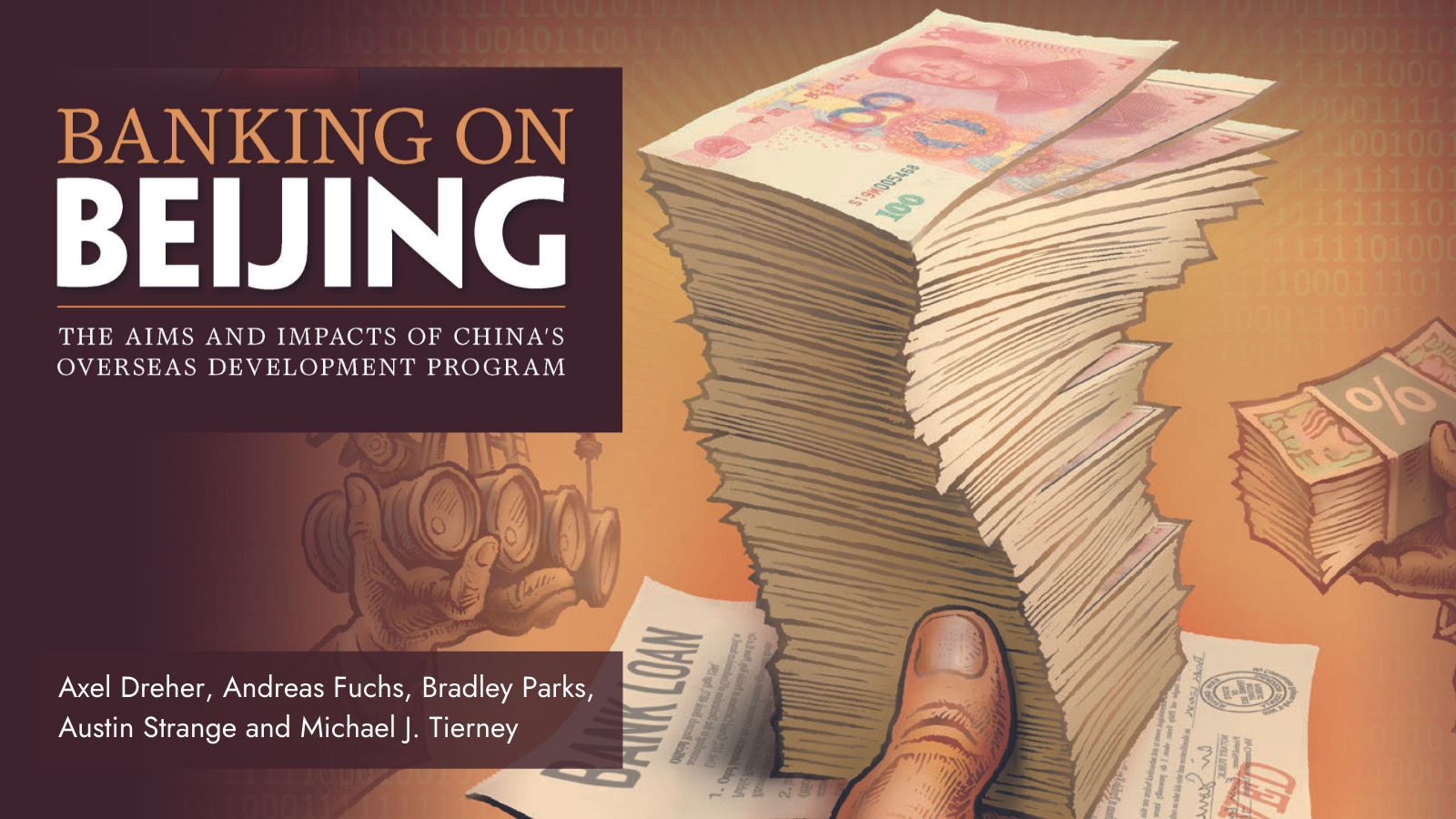 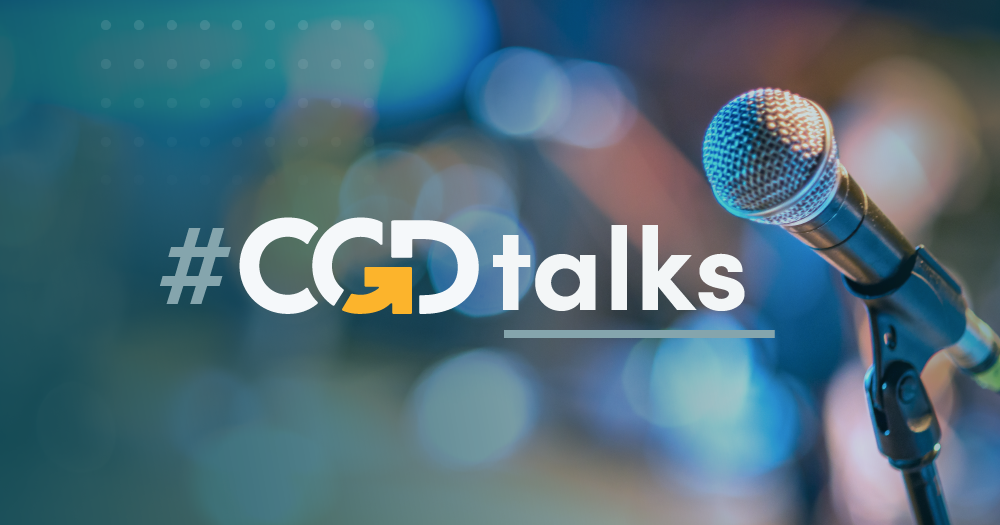