Note: an updated version of this paper has been published as a new AidData Working Paper. 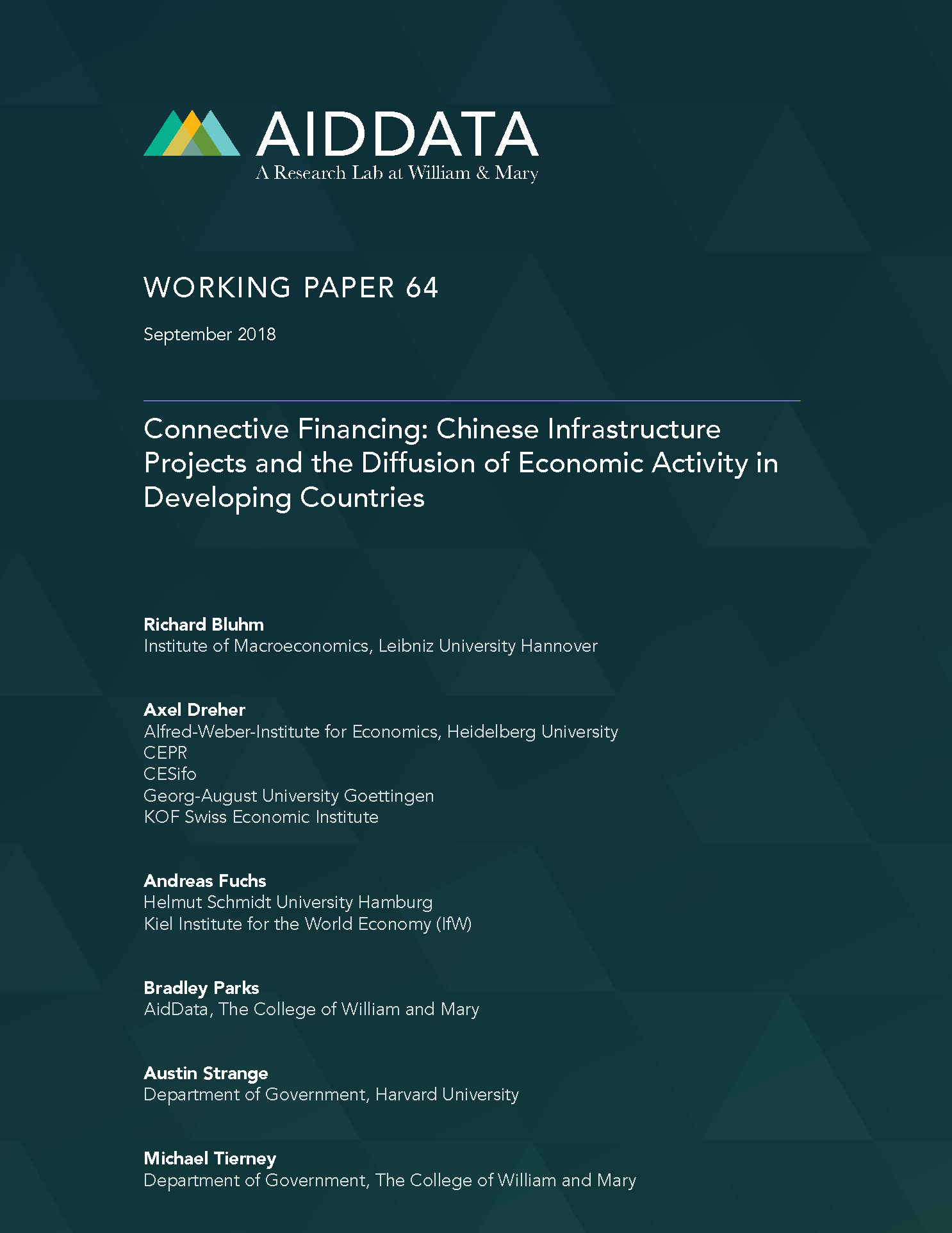 How do development projects influence the geographic distribution of economic activity within low-income and middle-income countries? Existing research focuses on the effects of Western development projects on inter-personal inequality and inequality across different subnational regions. However, China has recently become a major financier of economic infrastructure in Africa, Asia, Latin America, the Middle East, and Central and Eastern Europe, and it is unclear if these investments diffuse or concentrate economic activity. We introduce an original dataset of geo-located Chinese Government-financed projects in 138 countries between 2000 and 2014, and analyze the effects of these projects on the spatial distribution of economic activity within host countries. We find that Chinese development projects in general, and Chinese transportation projects in particular, reduce economic inequality within and between subnational localities. Our results suggest that Chinese investments in “connective infrastructure” produce positive economic spillovers that lead to a more equal distribution of economic activity in the localities where they are implemented.

Funding: This study was made possible with generous financial support from the John D. and Catherine T. MacArthur Foundation, Humanity United, the William and Flora Hewlett Foundation, the Academic Research Fund of Singapore’s Ministry of Education, the United Nations University World Institute for Development Economics Research (UNU-WIDER), the German Research Foundation (DFG), and the College of William andMary. We also acknowledge that this study was indirectly made possible through a cooperative agreement (AID-OAA-A-12-00096) between USAID’s Global Development Lab and AidData at the College of William and Mary under the Higher Education Solutions Network (HESN) Program, as it supported the creation of a spatial data repository and extraction tool which we used to execute our data analysis.

Assistant Professor at the Hannover Institute of Macroeconomics at Leibniz University 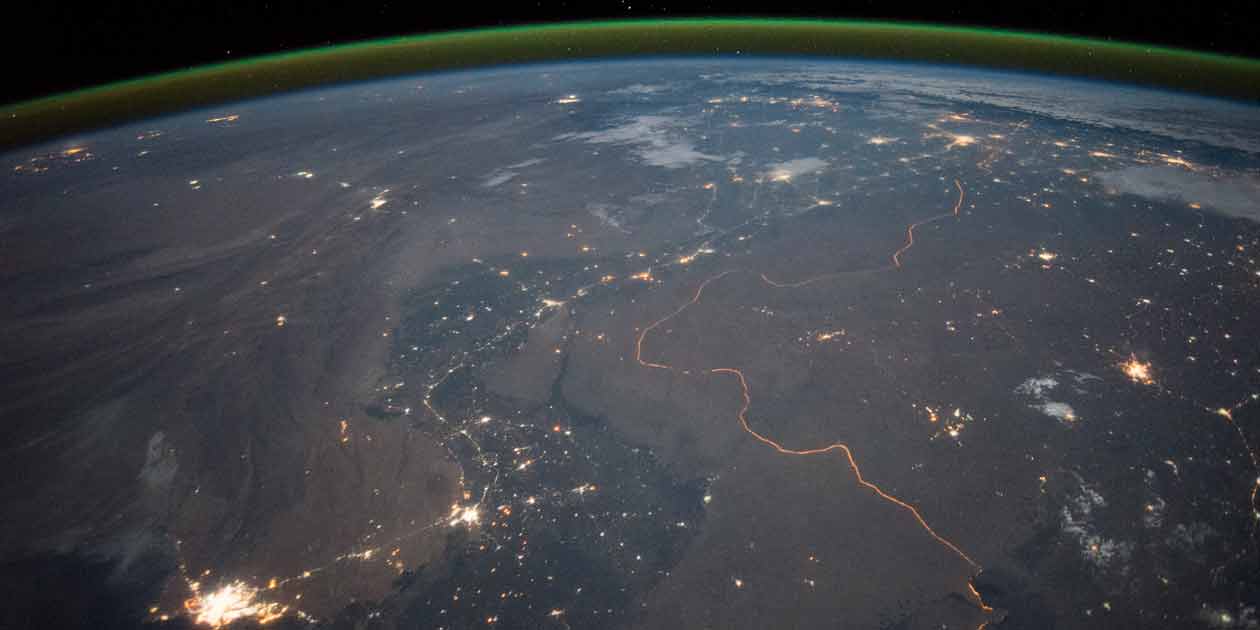