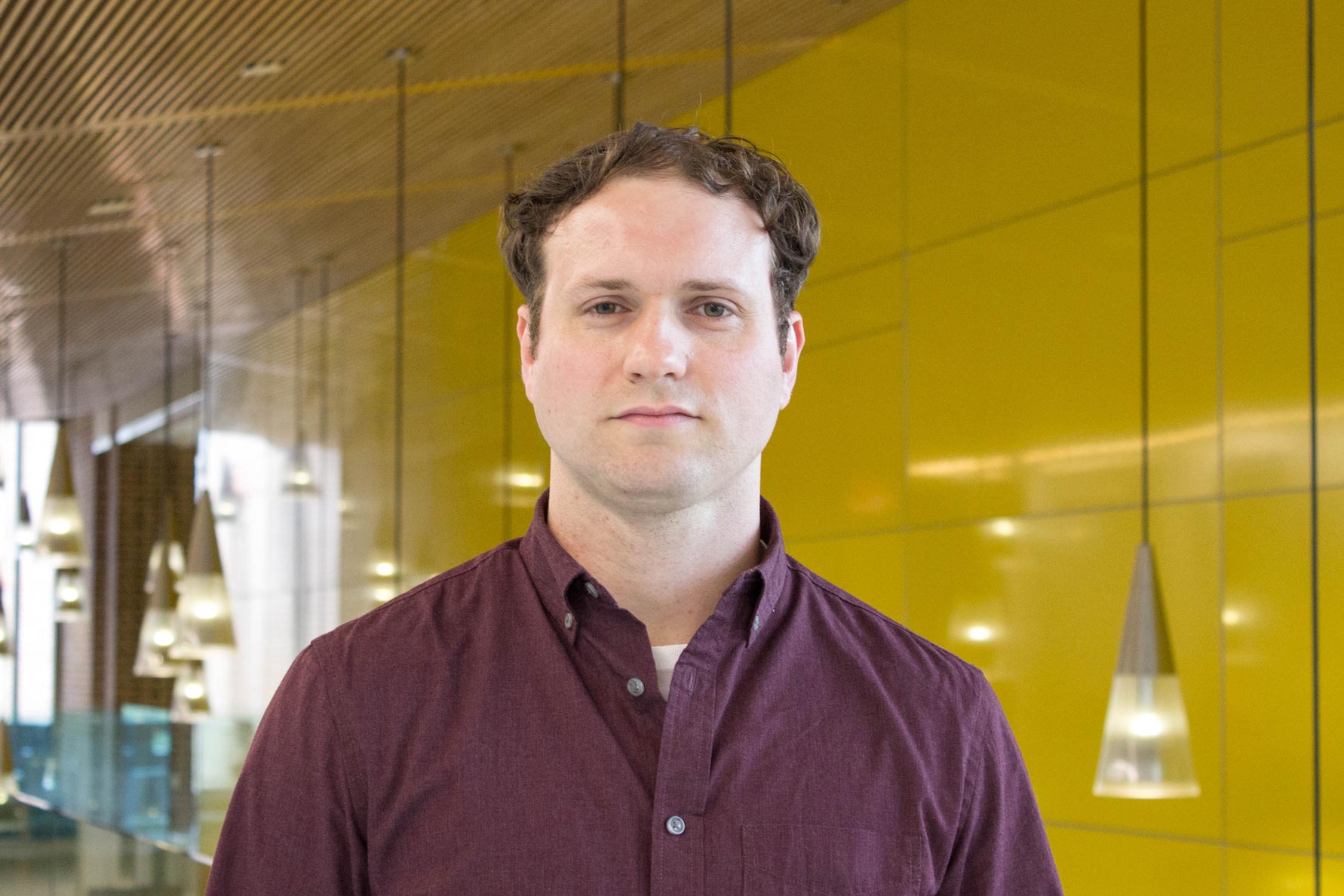 Jonathan A. Solis is a Senior Research Analyst at AidData. He is part of the Policy Analysis Unit (PAU), which produces data, tools, and analysis for governments and organizations to increase the effectiveness of their development cooperation and public diplomacy efforts. As part of the PAU, Jonathan conducts quantitative analysis and contributes to the framing, writing, interpretations, and presentation of study findings. Specifically, he served as the technical lead for the Silk Road Diplomacy and Influencing the Narrative reports. He currently leads a USAID-funded project examining Kremlin influence in European and Eurasian media in countries previously part of the Soviet Bloc.

Prior to joining AidData, Jonathan worked as a research assistant at the University of Houston (UH) and a research associate at the Machine-assisted Human Decision-making (MAHD) Lab at UH. He also spent four years as a resource coordinator for the City of New Orleans focused on post-Hurricane Katrina redevelopment projects. He also taught American and Texas politics courses at Lone Star College.