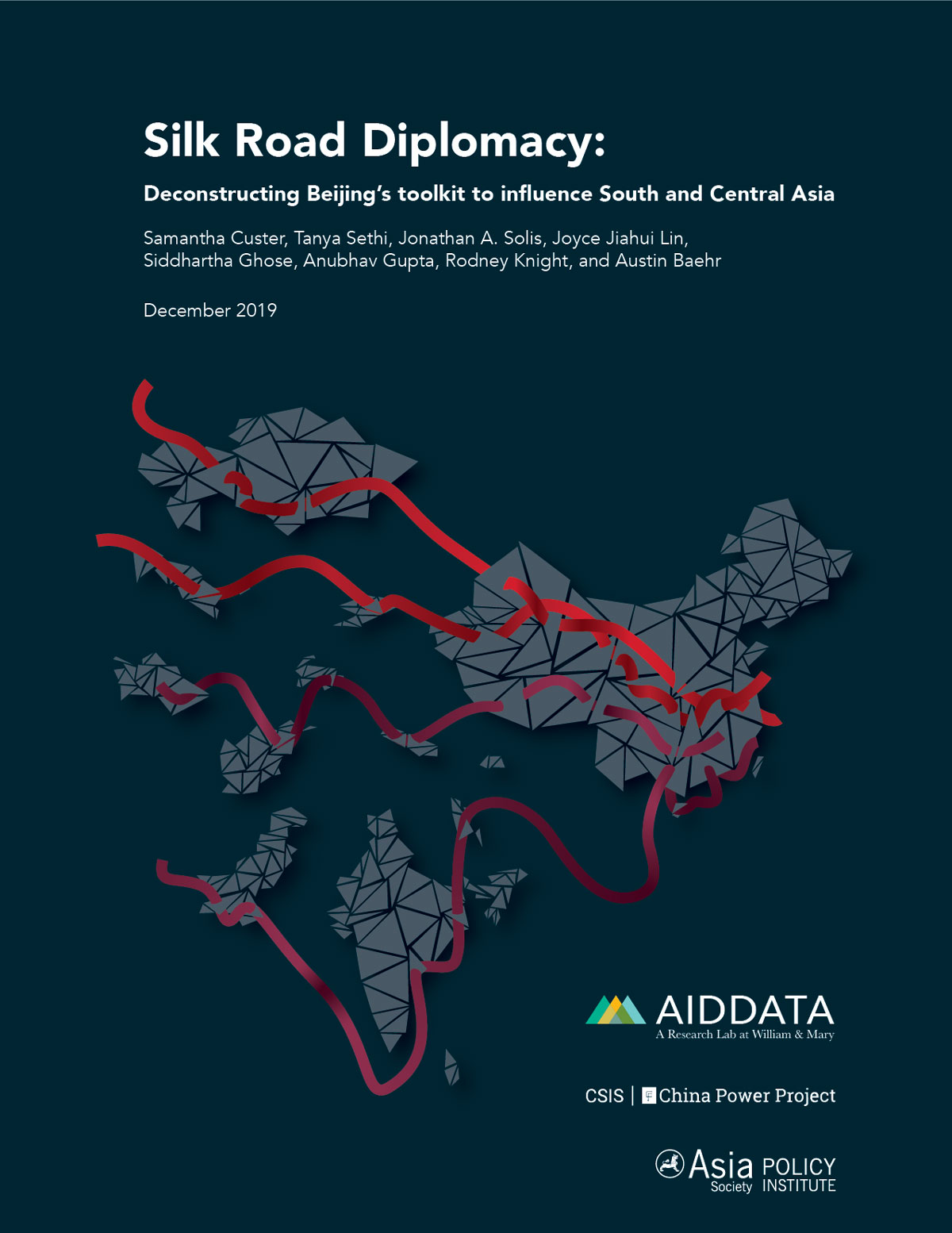 Beijing engages in public diplomacy—a collection of instruments used to influence the perceptions, preferences, and actions of citizens and leaders in another country—as a means to win over foreign publics and advance its national interests. Over the past two decades, Chinese leaders have sought to manage negative reactions to China’s growing military and economic strength, as well as to win friends and allies to realize Beijing’s global ambitions. While its aspirations may be global, Beijing takes a special interest in cultivating closer relations within China’s greater periphery, including the 13 countries of South and Central Asia (SCA).

AidData, in collaboration with the Asia Society Policy Institute (ASPI) and the China Power Project of the Center for Strategic and International Studies (CSIS), collected an unprecedented amount of qualitative and quantitative data on Beijing’s public diplomacy in the SCA region from 2000 through 2018. In this report, the authors analyze this data to illuminate which tools Beijing deploys, with whom, and to what effects in the SCA region.

This study was conducted with generous support from the United States Department of State and in partnership with the Asia Society Policy Institute and the China Power Project of the Center for Strategic and International Studies. The report's findings and conclusions are those of its authors alone, and do not necessarily reflect the views of funder and partner organizations. 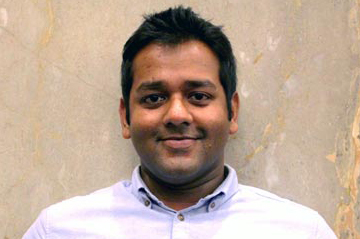 This dataset provides an initial quantitative look into China’s public diplomacy activities in the South and Central Asia region between 2000-2018, as featured in the Silk Road Diplomacy report. 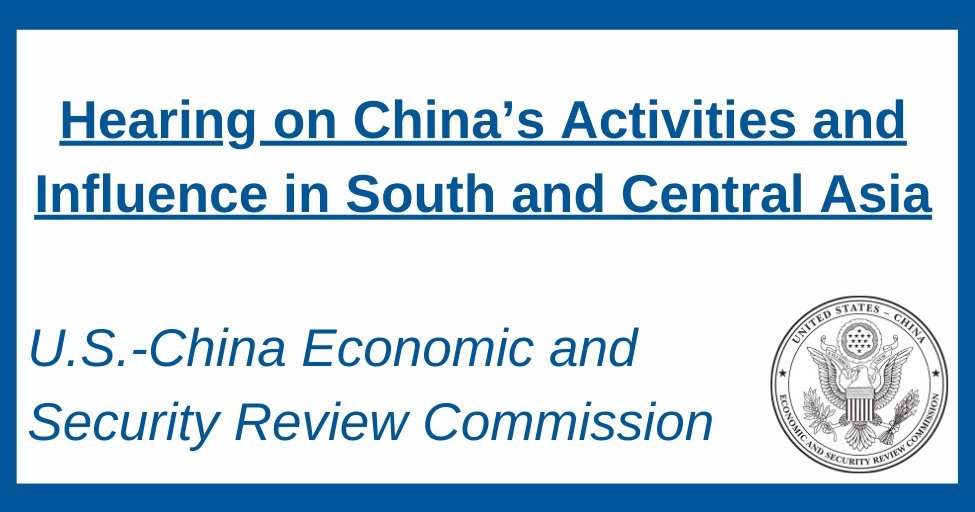 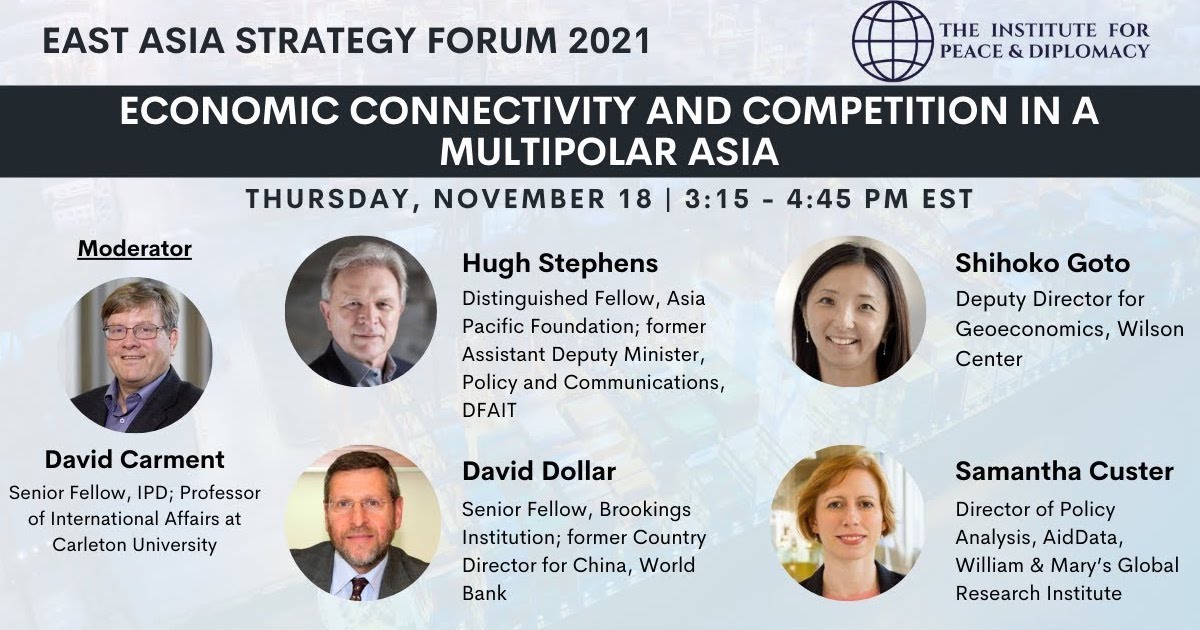 Economic Connectivity and Competition in a Multipolar Asia: Institute for Peace & Diplomacy 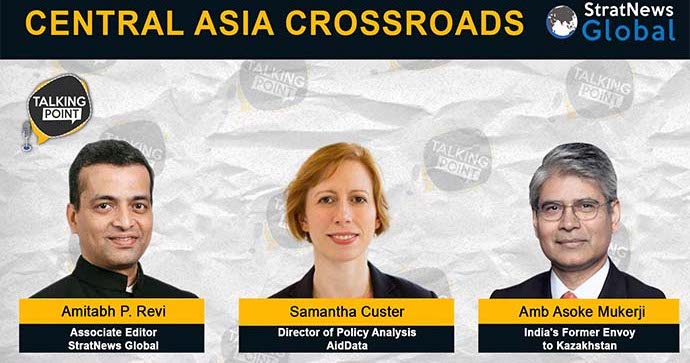 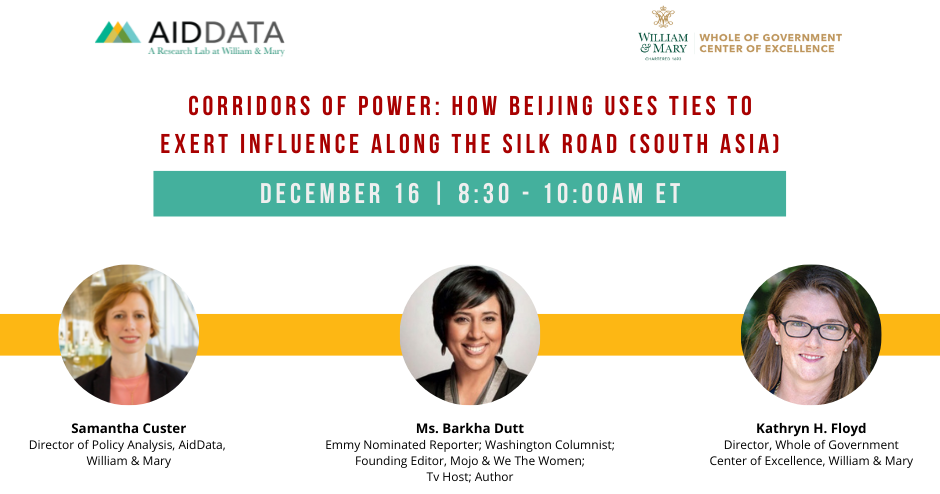 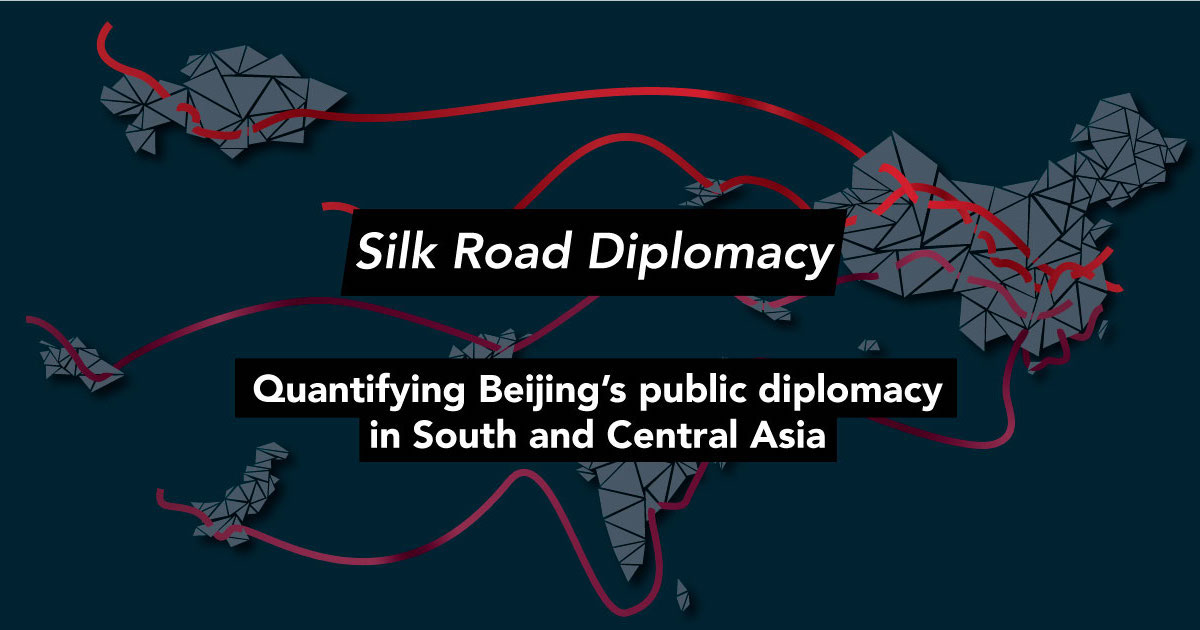