Taka Masaki worked as a Postdoctoral Fellow, Data Analyst, and Senior Research Analyst at AidData from 2015 to 2017. 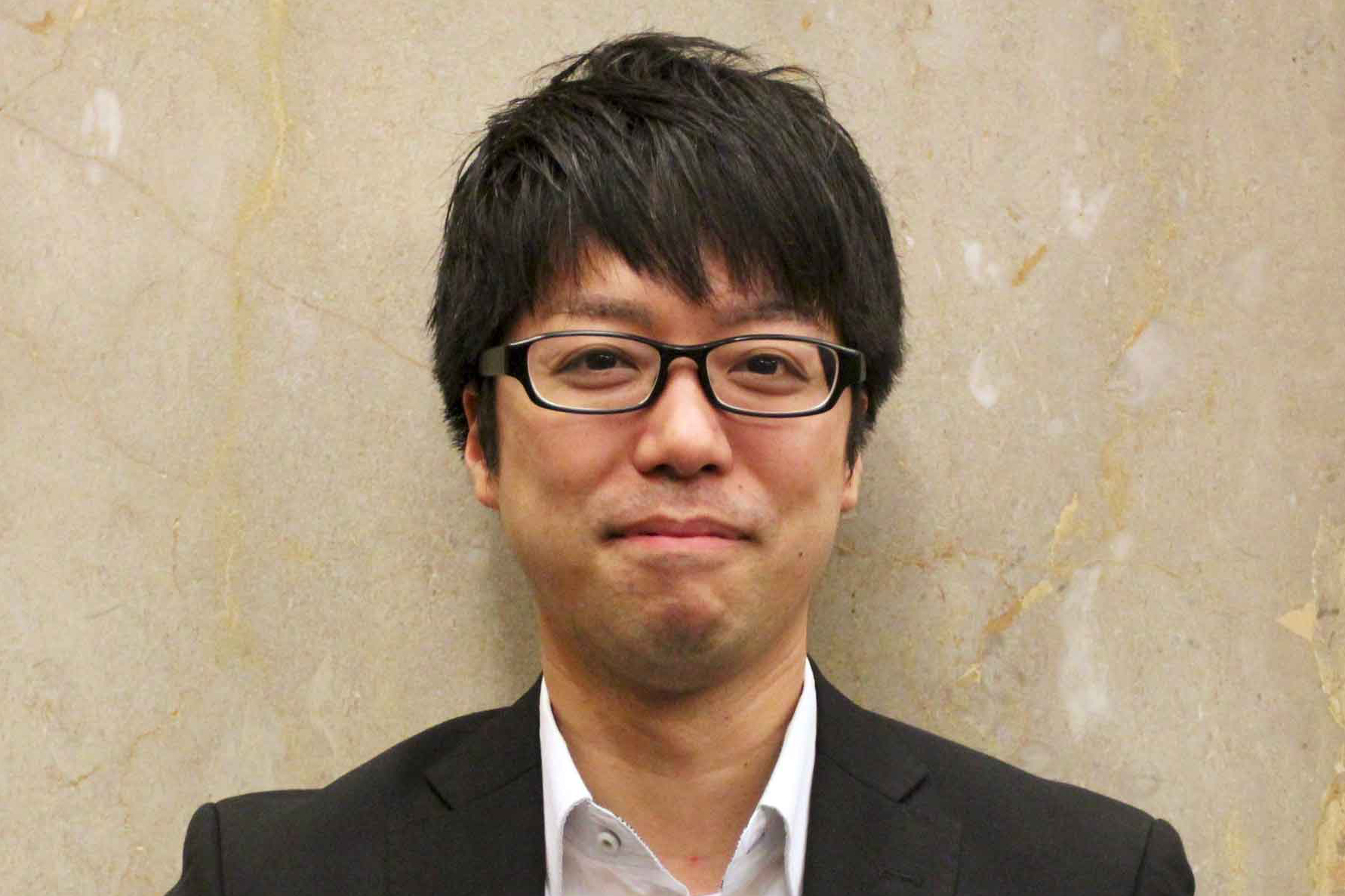 Taka worked as a Postdoctoral Fellow and Data Analyst at AidData from 2015-2017, and a Senior Research Analyst until the end of 2017. His primary role was to advise and oversee efforts to clean, code, and run policy analyses utilizing complex datasets generated from surveys, crowdsourcing, web scraping, and other methods. He previously worked as a consultant for UNU-WIDER. Taka holds a PhD in Government from Cornell University, an MA in Conflict Resolution from Georgetown University, and a BA in Liberal Arts from Soka University of America.

Dr. Takaaki Masaki was a Senior Research Analyst at AidData in 2017, and a Postdoctoral Fellow and Data Analyst at AidData from 2015-2017. Taka’s research focuses on the political economy of development in sub-Saharan Africa. At AidData, he conducts policy analysis of quantitative data from in-country decision-makers to assess donor impact and influence. Taka’s doctoral dissertation focused on three areas: the relationship between coups and aid allocation, the domestic factors that influence the distribution of development finance within an aid-recipient country, and how this aid allocation impacts state institutions in recipient countries. Taka is fluent in utilizing complex datasets generated from various sources including surveys, crowdsourcing, and web scraping.

Taka received an honorarium for 2015-2016 from the United Nations University World Institute for Development Economics Research to research fiscal transfers, local tax revenue, and public service provisions in Tanzania. In May 2015, Taka earned his PhD in Political Science from Cornell University, with a major in Comparative Politics and a minor in Political Methodology. While at Cornell, Taka taught classes in comparative politics, statistics, regression analysis, Southeast Asian politics, and authoritarianism.

Decoding Data Use: What evidence do world leaders want to achieve their goals?

A new AidData report illuminates the black box of how leaders source evidence and use it to accelerate development in low- and middle-income countries.

Country ownership and aid: Learning from partner country perceptions of the US government

Can the US government improve the local ownership of its foreign aid programs by adopting more of the practices that its partner countries regard as useful?

How do other countries perceive the US government's global development influence?

With the recent White House Global Development Summit and passage of the Foreign Aid Transparency and Accountability Act (FATAA), it is an opportune time to reflect on lessons learned from the United States’ performance as a development partner.

The politics of aid allocation: New evidence from Zambia

As the ongoing debate continues over whether financial assistance is an effective way to improve development outcomes, the politicization of aid is one factor that some scholars suggest makes it harder for aid to reach the places where there is the most need or opportunity.

When do performance assessments influence policy behavior? Micro-evidence from the 2014 Reform Efforts Survey

The Review of International Organizations

Listening to Leaders 2018: Is development cooperation tuned-in or tone-deaf?

The Political Economy of Aid Allocation in Africa: Evidence from Zambia

Beyond the Tyranny of Averages: Development Progress from the Bottom Up

In the Eye of the Beholder: When is governance data "good enough"?

German Aid from a Partner Perspective

Governance Data: Who Uses It and Why?

The Political Economy of Aid Allocation in Africa: Evidence from Zambia