The clearest look yet at Chinese official finance worldwide

What does our china data cover?

What does our China data cover?

The most comprehensive and detailed source of project-level information on China’s global development footprint ever assembled.

China does not publish a country-by-country breakdown of its international official finance activities. Nor does it publish project-level data.

Which countries does China favor?

In which sectors does China focus?

Clear emphasis on infrastructure, with projects across energy, transportation and communications

How does China compare against the United States?

A new global dataset of official financing—including foreign aid and other forms of concessional and non-concessional state financing—from China to 138 countries between 2000 and 2014 is used to investigate whether and to what extent Chinese aid affects economic growth in recipient countries, and to test the popular claim that significant financial support from China impairs the effectiveness of grants and loans from Western donors and lenders.

Where did the data come from?

The data was collected by AidData over the last five years using its Tracking Underreported Financial Flows (TUFF) methodology. For more details, see below:

How should the data be used/cited?

Learn about recommended ways to use the data and get answers to frequently asked questions:

Who has used the data?

The TUFF methodology has been stress-tested, refined, codified, and subjected to scientific peer-review. See how AidData and others are using the data:

Who funded this work? 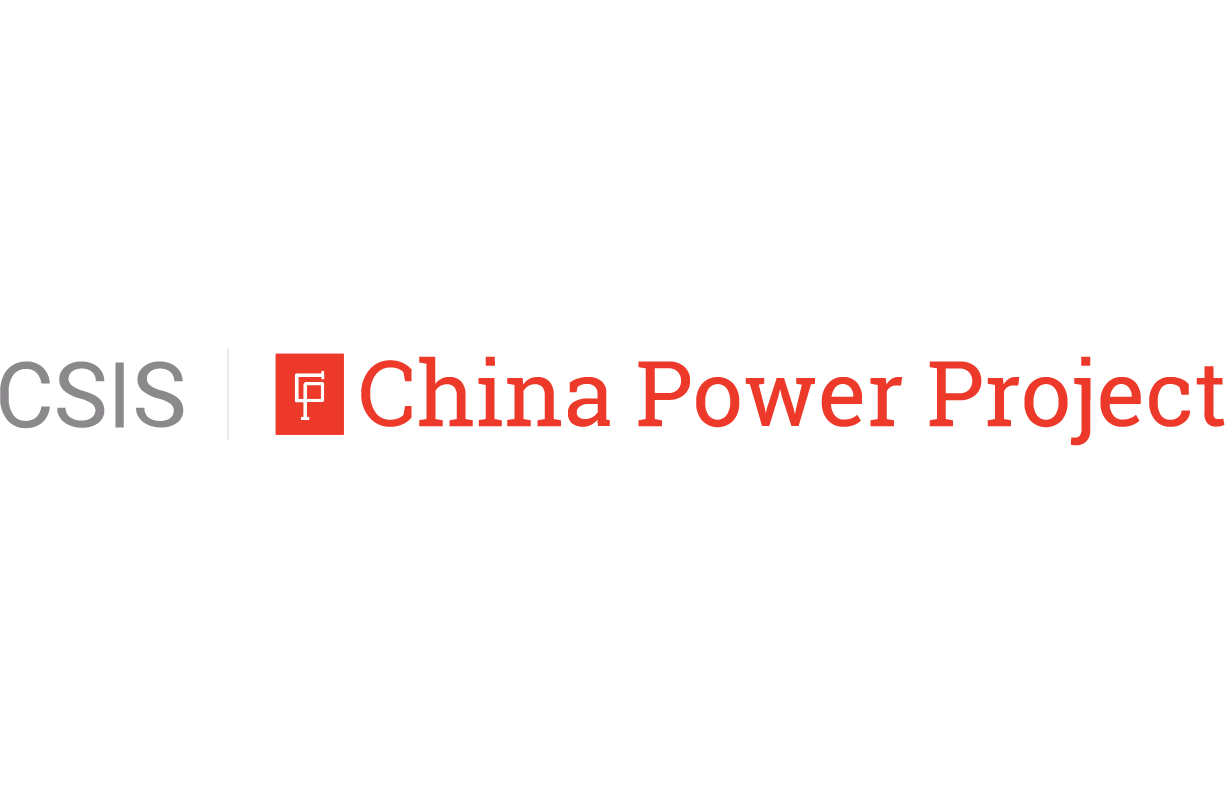 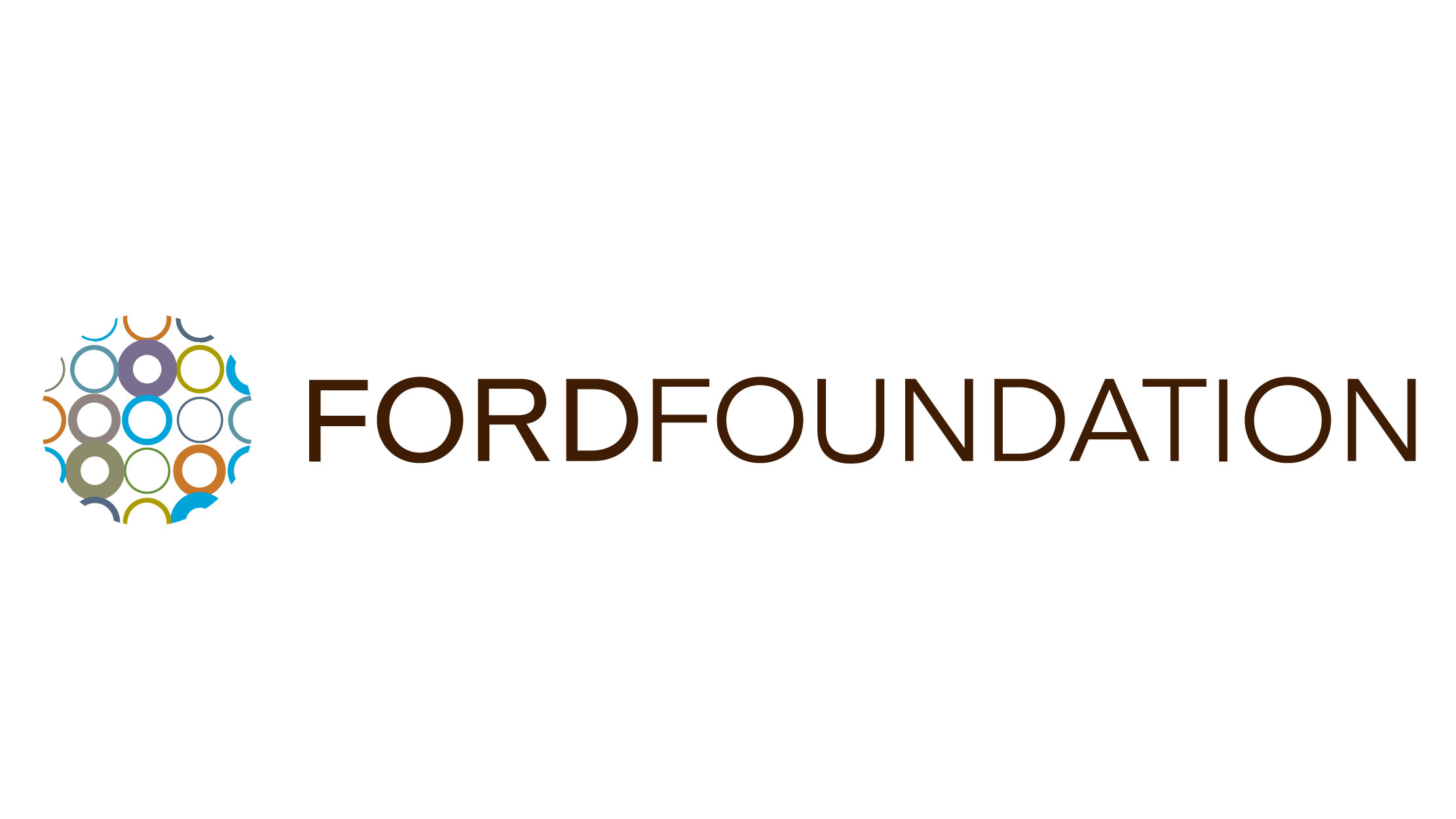 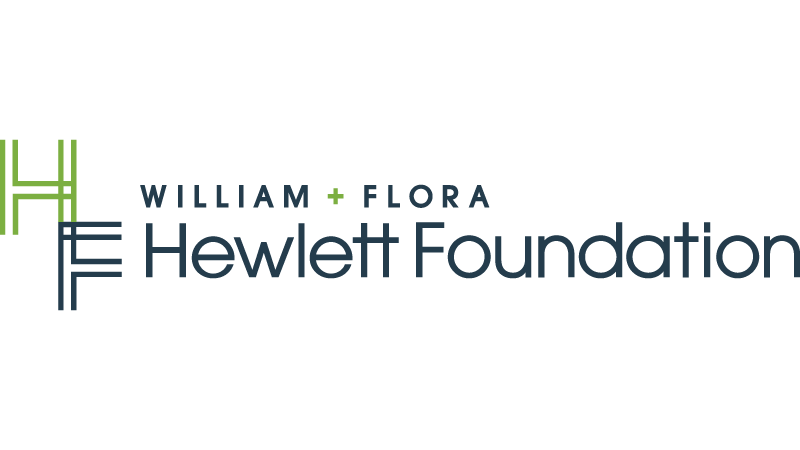 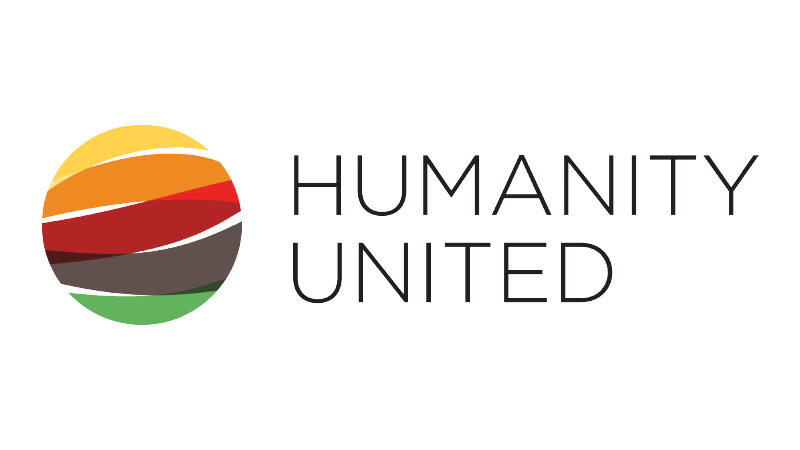 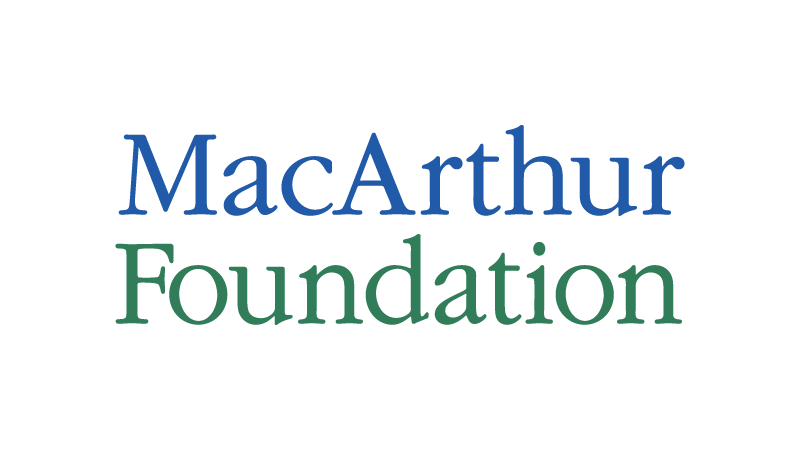 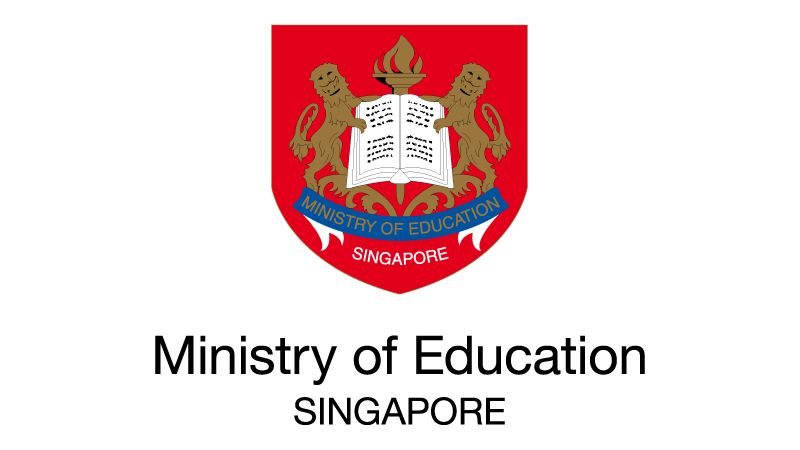 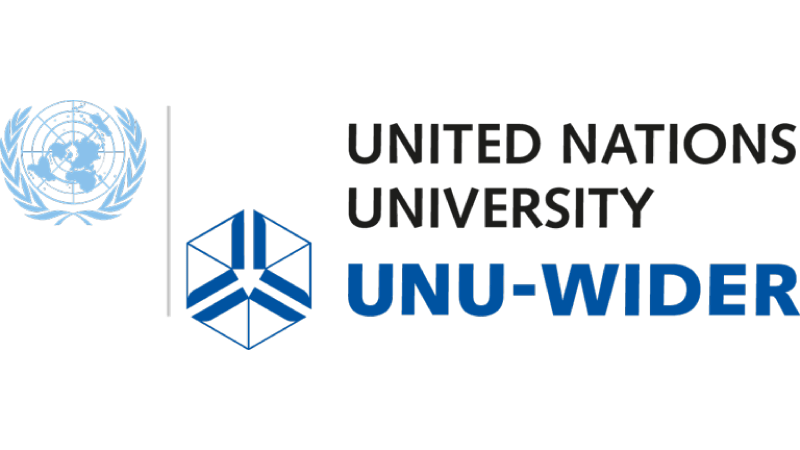 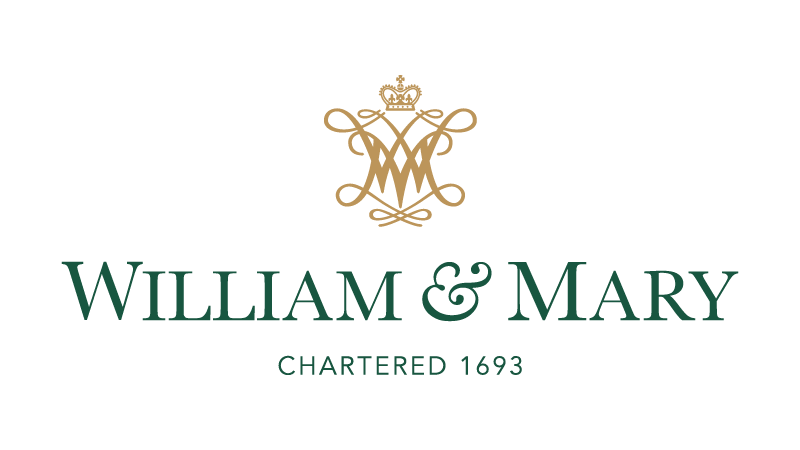